Because of their unique physical properties, nanomaterials have intrinsic advantages as biosensors and actuators, and they may be applicable to humans without the need for genetic modifications. It follows, then, that nanoscience could make major methodological contributions to the future of biomedical sciences, especially neuroscience. Meet NanoNeuro, a new field defined as the intersection of nanoscience and neuroscience, that aims to develop nanoscale methods to record and stimulate neuronal activity. 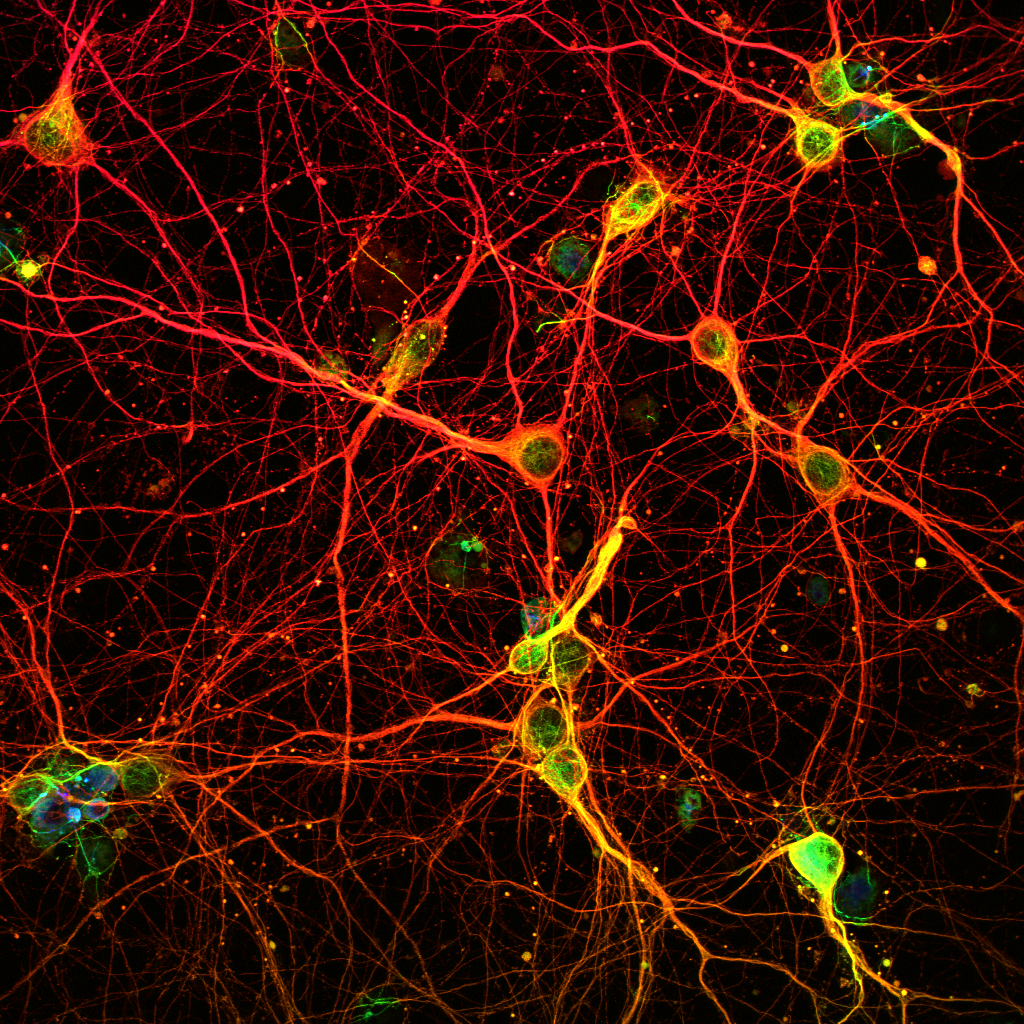 Traditional neuroscience tools, such a metal or glass-based electrodes, have been used for over a century to record the activity of individual neurons, but are inadequate for characterizing the function of vast numbers of them in their form in the brain. More recently, optical imaging using fluorescent calcium or voltage probes and magnetic resonance imaging, which detects haemoglobin oxygenation, have enabled a more comprehensive recording of neural circuits. Still, in terms of spatial and temporal resolution, current methods are far from recording ‘every spike from every neuron’.

Methods for manipulating brain activity have similar shortcomings in spatio-temporal resolution. For example, traditional stimulating electrodes, used in the clinic for deep-brain stimulation, and newer optical and magnetic methods for activating single neurons or groups of them, either with optogenetics, optochemistry, or transmagnetic stimulation, are still far from achieving systematic stimulation of entire neural circuits, with single-cell precision, in three dimensions (3D) in awake, behaving animals. To perform such a systematic recording and manipulation of neural circuits, new technologies are necessary.

In 1959, Richard Feynman, in his talk ‘There’s Plenty of Room at the Bottom’, described the possibility of chemical synthesis by direct manipulation of atoms, thus marking the start of nanoscience. Aside from being a technological breakthrough, nanomaterials have enabled the development of new technological tools and the discovery of new physical laws. Indeed, over the last few decades, nanomaterials with previously unknown properties and functions have been developed, with applications in research fields ranging from electronics and energy harvesting to biomedicine.

In order to learn where NanoNeuro currently stands, Aitzol Garcia-Etxarri and Rafael Yuste discuss in a review article 1 nanoscience-based methods and tools to record and stimulate neuronal activity as a potential technological platform to propel neurotechnology forward. They consider both electrode and particle-based approaches to these methods.

The authors find that the NanoNeuro is still in its infancy as a scientific field. From the variety of approaches they discuss, it is clear that there is not an one-size-fits-all method, as different nanomaterials have different advantages and disadvantages when compared with existing neuroscience methods. They envision a future where the combination of nanomaterials with existing methods facilitates the creation of new and powerful hybrid technologies. But, there are substantial challenges that NanoNeuro methods should still overcome to reach technological maturity and to enable real-world applications.

Probably, one of the major challenges will be the isolationist tendencies of scientific fields. For NanoNeuro to grow, it will be necessary to break barriers between disciplines, with strong collaborations and interdisciplinary training for the next generations. Because, paraphrasing Feynman, there’s plenty of room at the bottom, also for neuroscience.

The origins of neural variability