We’ve known for decades there was a time when mammoths, saber-tooth cats, and other big mammals walked the Earth like it was no big deal. We also know that at some point of the Ice Age, a mass extinction made them disappear, leaving their fossils and their descendants as the only proof of their existence. 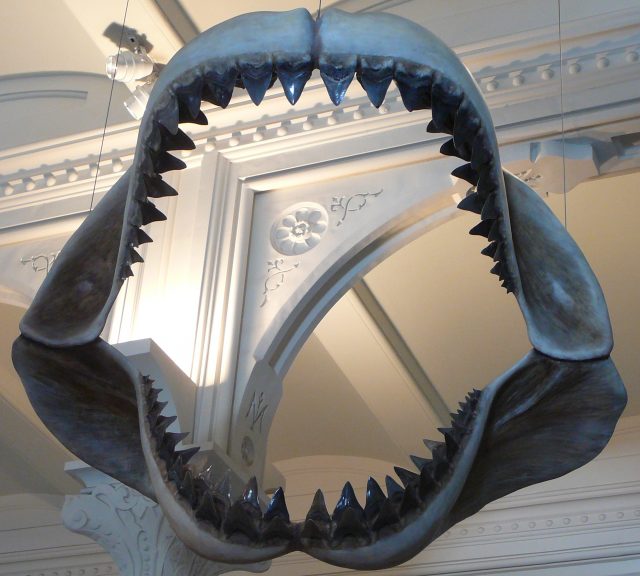 Now, we also know that something similar happened in the oceans, once populated by large and very diverse species of marine mammals and turtles, sharks, and sea birds. According to a new study by researchers at the University of Zurich, around a third of the marine megafauna that populated our oceans disappeared about two to three million years ago.

The paper has been published recently in Nature Ecology&Evolution. Based on a new analysis of the fossil record, researchers established a previously unnoticed extinction event during the Pliocene (5,3 to 2,6 millions of years ago). This was the beginning of a period of great climate and sea-level oscillations, and during this time, extinction rates were three times higher than during the rest of the Cenozoic (the whole era that englobes the Pliocene).

According to the results, 36% of the Pliocene genera didn’t survive to the next period, the Pleistocene. Not all kinds of animals suffered the same impact: sea mammals were the most affected since 55% of their diversity were lost. Alongside with them, 43% of marine turtles, 35% of sea birds and 9% of sharks disappeared too.

On the other hand, new forms of life developed in the next period. Animals like polar bears, some petrels, and some penguins didn’t exist until after the Pliocene was over. However, researchers estimate that the loss was greater than the gain and that those diversity levels have not been reached again since then.

To study the consequences of this loss, scientists made groups of species that were not always directly related but shared some characteristics and played the same role in their ecosystems. They called these groups functional entities. They found that seven of these functional entities were completely lost in coastal waters during the Pliocene.

Although it may not seem much (just seven functional entities and a third of the total number of species), the impact of this loss led to an important series of global changes: 17% of the diversity in sea ecosystems disappeared and 21% changed somehow. Some of the predators disappeared (although new ones emerged), and sea level oscillations reduced the space available for these ecosystems.

Although it is not clear what caused this sea mass extinction, researchers explain that those reductions of sea habitats and sudden climate changes could be the main cause, and that, the same way it happened with out of sea fauna, big warm-blooded animals were the most vulnerable to those factors.

A tale about aquatic snails in the middle of the desert