Think nothing. Your brain is always on, as your heart, liver or kidneys are, so thinking nothing is the closer you’ll get to a resting state for it, because even when we sleep the brain is quite active. We know that the interactions among different brain regions can be studied with functional magnetic resonance imaging (fMRI). Studying the resting state would be useful for identifying altered neurological systems or even the existence of mental disorders, as there are fMRI patterns which are common in healthy individuals, or in a bit more technical words, the base resting state network is well conserved across healthy subjects.

Still, we all know that thinking nothing is impossible. The closer we will get to that is by relaxing and letting our brain idle, wandering aimlessly. We can view this state as a succession of resting states, as any one of them would be metastable: if we do not focus, thoughts, images, memories will come and go. It follows that the human brain during resting state operates at maximum metastability, i.e., in a state of maximal network switching. Actually, it has been conjectured that information flow in the brain is guided by ordered sequences of metastable states. This has led to the hypotheses that underlying such activation patterns (often recurring) is the existence of stable switching attractors that enhance information maintenance and facilitates cognitive transitions. Is there any way to prove this? 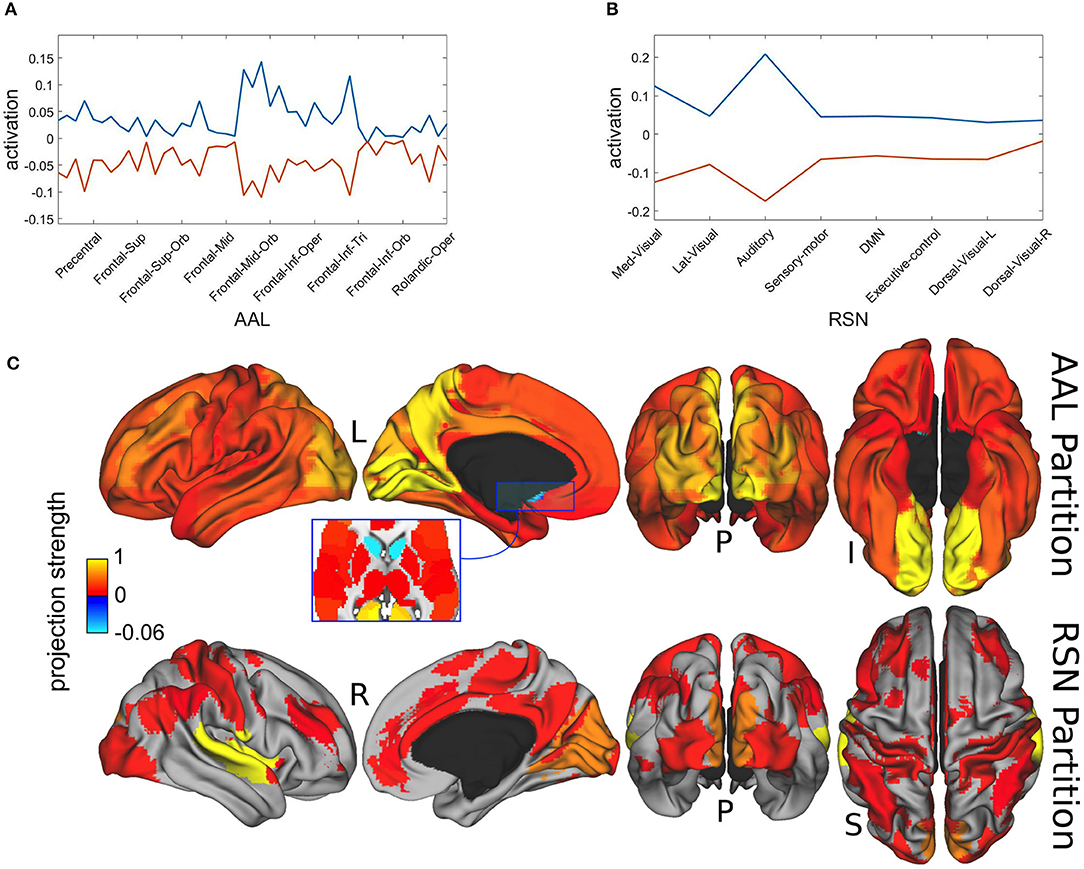 The new method makes use of advanced theories of dynamical systems and time series analysis, attempting to extract optimal symbolic dynamics from time series observations that display transient and recurrent states (in other words, metastable states). It builds upon Poincaré’s recurrence theorem, on the one hand, which states that trajectories of a complex dynamical system visit frequently certain regions of their available state space in the course of time and by the so-called recurrence plot method; on the other hand, allowing visualization and matrix identification of recurrent states.

Recurrent states are then transformed to symbolic space by introducing recurrence grammars, which map state space trajectories onto symbolic sequences. This is carried out by constructing state space partitions that are maximally metastable, based on the assumption that the discretized symbolic dynamics should be approximately Markovian. Thus combining the structure-function modules of the novel brain hierarchical atlas with optimized recurrence structure analysis, the researchers find a way to correlating resting state networks with time-dependent recurrent cognitive states.

As a result, even though it is premature to draw any hard conclusions, the team foresee that there are two fundamental dwelling states that could represent a common homeostatic switching process that gateways the remaining energy levels, driving the dynamical transitions of the resting state structure-function network modules.

This new method is just one of the possible models able to explain the metastable resting state brain dynamics. Actually, there are potentially infinitely many models (and a multitude of dynamical mechanisms) that can equally explain the same fMRI observables. A fundamental question is now posed for future research: what signatures within the data could potentially exclude cases and narrow down the possibilities enabling biophysical and parsimonious models to be derived.

The ultrafast dynamics of adsorbates deciphered