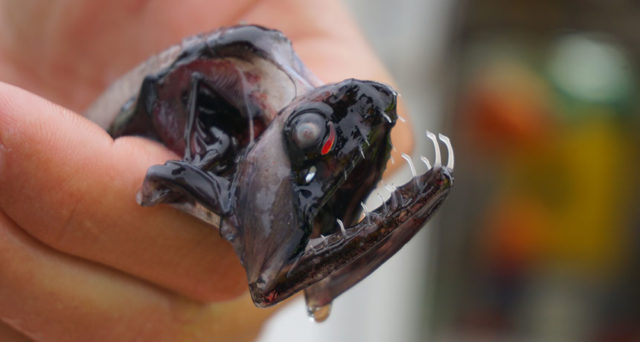 Nanoscale structures make the teeth of deep-sea dragonfish translucent so they’re invisible to prey. The sharp, thin teeth are obscured in the dragonfish’s mouths due to the way the nanostructures minimize the scattering of light.

Oak ancestors may have originated in southern hemisphere

The ring of cool hydrogen gas encircling the supermassive black hole at the center of the Milky Way has been observed.. The findings about the accretion disk around Sagittarius A* were based on data from Chile’s Atacama Large Millimeter/submillimeter Array.

Glaciers that covered the Earth about 700 million years ago, and perhaps even earlier, may have eroded a mile or more of Earth’s surface, possibly giving birth to plate tectonics. Researchers say the glaciers sloughed off a massive amount of sediment that sped up the plate tectonics process.