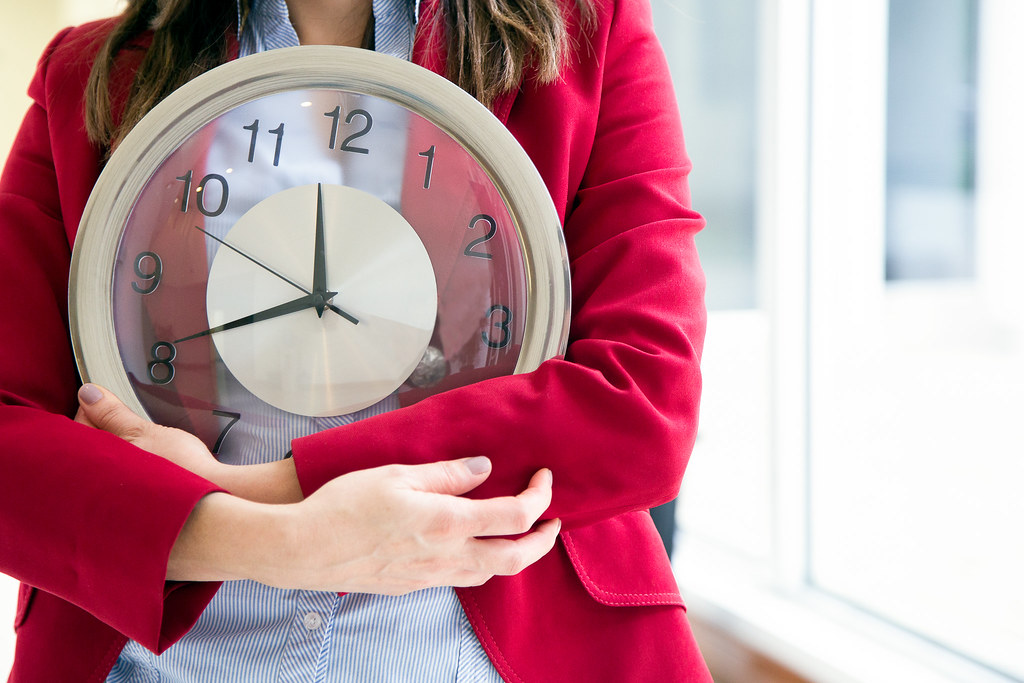 That female fertility is not stable during a woman’s lifetime is nothing new, but now a new study in the journal Science 1 has found an explanation to its inverted U shape: chromosome errors! This inverted U shape for female fertility means that adolescent women and women over their mid-30s are not as fertile as those in their 20s. However, this two phases of lower fertility are due to different chromosome errors in the old and young women. Eva Hoffman and colleagues at the University of Copenhagen followed chromosome segregation in 3000 human eggs from women between 9 and 43 years and report that a typical chromosome error, aneuploidy, follows a U-curve. But while whole-chromosome nondisjunction events are preferentially associated with increased aneuploidy in young girls, centromeric and more extensive cohesion loss limit fertility as women age. This could be because the material keeping the chromosomes together until egg maturation degenerates with age, therefore increasing the change of chromosomal errors like those leading to Down Syndrome or even to female infertility in extreme cases. The authors postulate that these chromosomal errors in female eggs determine the curve of natural fertility in humans. Acting as a sort of biological clock that avoids early pregnancies in women with bodies not yet mature enough (for lack of wide enough hips, for instance) and in older women would favour the so-called “grandmother effect” where infertile old women, being freed of childbearing, would take on a caring role for the rest of the community. As such, this is just a possible explanation of the authors findings, but what it appears proven is the mechanism behind the time-controlled human fertility. This knowledge could be useful not only to tackle fertility problems in women, but also to understand that pregnancy loss is nothing other than a natural occurrence, specially in our “old” age.

‘Male’ vs ‘female’ brains: having a mix of both is common and offers big advantages

Did male and female dinosaurs differ? A new statistical technique is helping answer the question