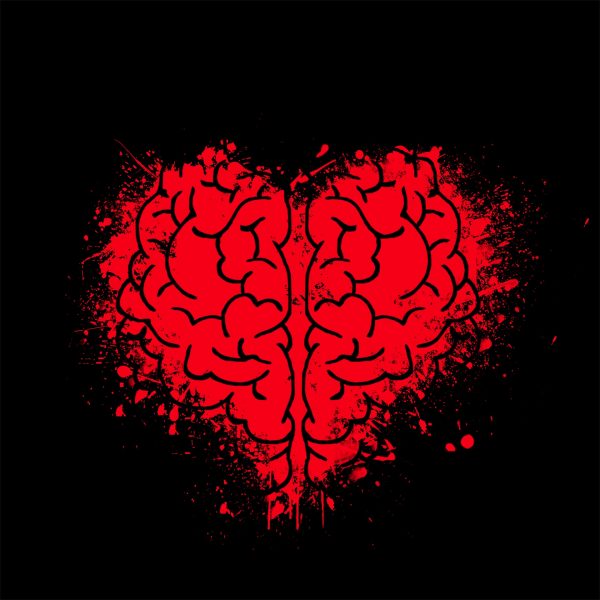 The brain could be said to be an ubiquitous organ. So much so, that in the heart there is what is called the intracardiac nervous system. Now, a team 1of researchers at Thomas Jefferson University in Philadelphia has created a 3D image of this heart’s brain in rats.

So far that was not possible because maintaining the integrity of the heart and even more, the integrity of the associated neural network was not possible. However, new technologies have made this feat a reality. Using knife-edge scanning microscopy, they looked at male and female rat hearts and produced high definition images that could later be used to build up a 3D model of the heart’s brain.

They also selected individual neurons and characterized gene expression levels, which helped them stratify and separate the neurons into different subset groups, finding that most of these groups are located at the top of the heart where blood vessels are most frequent. Some of these groups reach down the back of the heart, and are especially common on the left side. Probably because this side of the heart is the one responsible for the pumping of the oxygenated blood towards the organs.

One of the arising questions from this work is what the specific function of this individual neuron clusters is. This question is especially relevant, since these neurons are supposed to help with the fine-tuning of heart rhythms, and might play a role in keeping the heart healthy.

The authors think that, in the future, working on the modulation of this neurons might be useful in the treatment of various heart diseases like arrhythmias or myocardial damage.