In the period 2015-2019, I was hired as a mathematician by a biology department in order to perform a research that eventually would become my doctoral thesis. This text is adapted from the last chapter of that thesis, “Cycles and interactions: A mathematician among biologists”(full text available here).

The symbiosis between mathematics and biology, although may seem improbable at first sight, is actually backed by a centuries old tradition of collaboration. It started with mathematicians that were inspired by biology such as Leonardo Pisano, alias Fibonacci. His famous sequence (namely: 1, 1, 2, 3, 5, 8, 13, …), a landmark in number theory very popular among amateur mathematicians, was first described in the context of a practical problem on rabbit breeding in such an early date as year 1202 .

Mathematical knowledge has improved greatly since the 13th century. The foundations of the tools used by modern mathematical biologists, namely, calculus and differential equations, were laid in the late 17th century by Isaac Newton and Gottfried Leibniz motivated by mechanical problems . The great mathematician Leonhard Euler and the economist and demographer Thomas R. Malthus, two of the pioneers of using differential equations to address biological problems, had both printed their seminal works in population dynamics before the fall of year 1800 .

The opportunity offered by cheap access to computing power, together with the unavoidable increase of required technical skills such as programming, data analysis and advanced statistical methods, points to a future were the technical profiles expected from a research team in biology will not be so different to those of a team of physicists or applied mathematicians. It is reasonable to expect that this symbiosis between mathematicians and biologists will remain strong, and even get stronger, in the near future.

I hereby offer some advice for both biologists and mathematicians (understood here as mathematically oriented professionals, including physicists and engineers) interested in exploring “the other side”. It contains the kind of advice I would have liked to have had in 2015, when I approached, naively as only a physicist can do, the world of biology.

Mathematics is often perceived as a harsh subject both by scientific and non-scientific professionals. On the other hand, regardless of our personal preferences, mathematics are used in almost every field of knowledge and are must-have in any multidisciplinary project.

Different disciplines have associated not only a set of background knowledge and methods, but a whole academic culture. When crossing the borders between disciplines, facts and methods can be learned, but accepting and adapting to another culture is much harder.

As with any other culture, mathematicians and biologists differ slightly in language, values, norms and interests. As usually happens in intercultural communication, there is plenty of opportunity for misunderstandings, and each subgroup cultivates myths and misconceptions about the other. 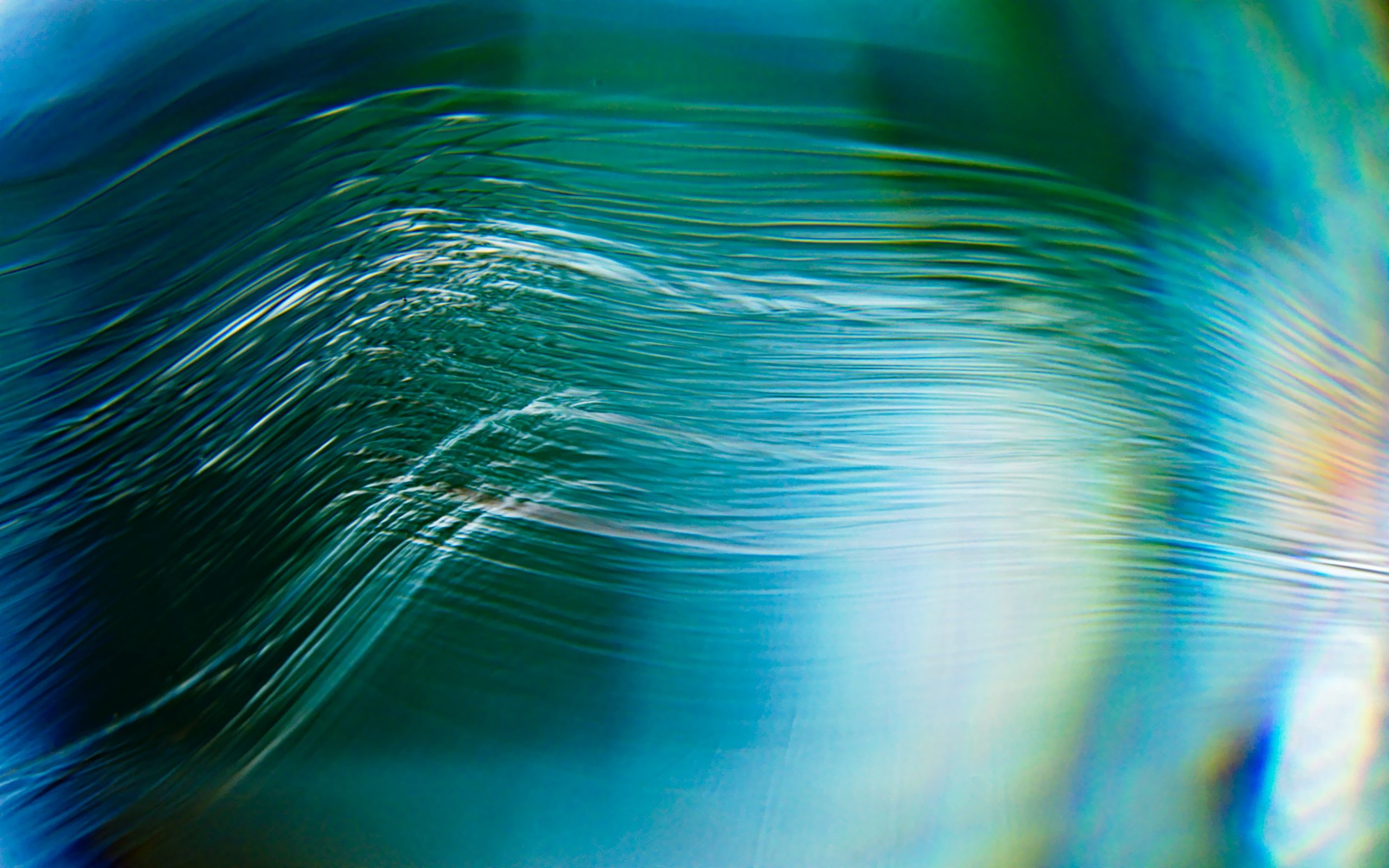 Advice for biologists working with mathematicians

It may be frustrating to learn that, for instance, it is required to get familiar with second order tensors (a particularly hard tool rooted in differential geometry) in order to understand fluid dynamics. Mathematicians don’t introduce this tool to torture the newcomers, but because tensors are the easiest available tool to study a complex phenomenon that cannot be avoided in the study of fluids: deformation.

The difficulty is provided by the problem under study, not by the tool used to solve it.

Equations and rigor are not torture instruments

It is known that the mere sight of an equation can create anxiety. Even the physicist Stephen Hawking, in the preface of his best seller “A brief history of time”, claims that each printed equation divides the potential audience by two.

Whether we like them or not, equations are often the best way to share complex information in a compact and practical manner. Invest time in learning how to read them. Rigorous and detailed analyses are often required, as some details can escape intuition.

Be also aware that the same equation can be written in different ways. Even if different ways of writing the same equation are correct, some of them can be clearer than others. A consistent use of upper and lower case (for instance, upper for states, lower for parameters), superscript and subscript, smart use of auxiliary definitions, proper alignment of related equations and other simple rules can significantly increase the readability of your scientific output.

Modelling is all about simplifying

Be prepared that the main task of modelling is simplifying. This is the main challenge as here both knowledge of the system and of modelling is needed. In the design phase of a model lots of exchange are needed between the biologists and the mathematicians. This may come as a surprise, but most mathematicians feel overwhelmed by biologists’ talk. Biologists tend to provide too much information for them.

When communicating to mathematicians, focus more on the ideas than on the details you would provide for your peers. You can easily underestimate how difficult your own field is for outsiders. For instance, the experimental methods can be left out, as mathematicians will just assume that the data has been properly collected. 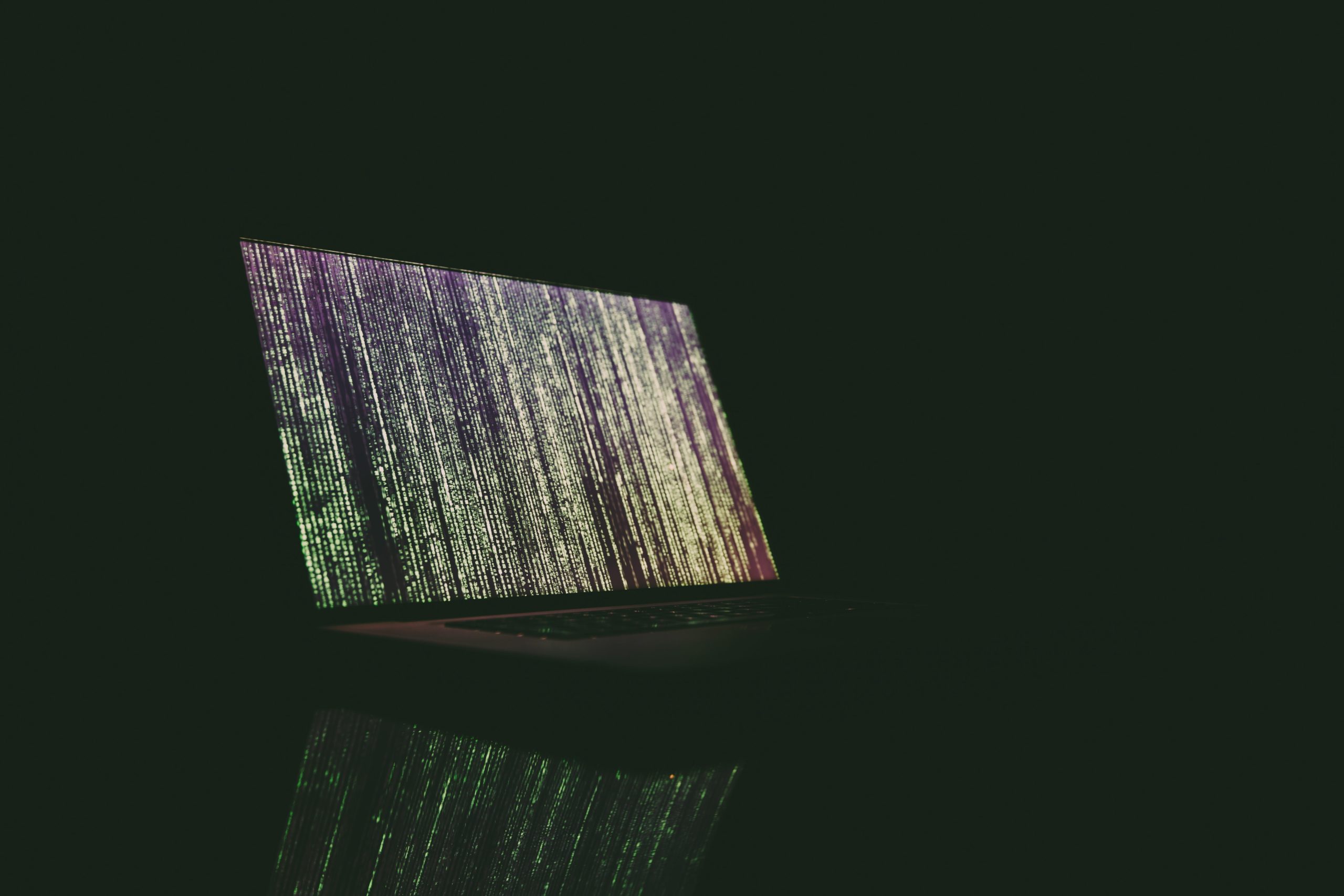 Advice for mathematicians working with biologists

Due to the complexity of the subject of study, it is unrealistic to expect the same precision from biological models than from physical ones. Forget all you learned in math/physics/engineering school about discarding any result with an r2 below 0.99. You are working with biological and, thus, complex systems now. Models just do as good as possible. Additionally, you’ll have to embrace the fact that most of these models rarely allow an elegant, analytical approach, and numerical methods will be required most of the time.

Explain why you do what you do

When explaining a mathematical method, instead of starting with generic propositions and formal proofs, always explain why it is useful using simple examples. Biologists may quickly lose motivation if they are not convinced that the used mathematics are somehow useful.

A particularly illuminating experience happened to me while teaching matrix multiplication to a group of biology students. The topic is particularly boring, and most often is just presented as a rule. In this case, I proceeded differently: I first let the students experience the need of a compact notation (by making them write down line by line increasingly larger competition models), and later I explained why the rule of matrix notation is what it is and how it solves their need for a compact notation.

Presented this way, the students notice that the mathematical tool is solving a problem they already have, instead of feeling that it creates a new one (that of having to learn how to use a new tool). Additionally, the explanations about why the rule is how it is helps them learn and remember it.

Maybe you think mathematical proofs shouldn’t be scary, but the fact is that for most biologists they are. A proof is somehow a journey, a journey from a set of assumptions to a conclusion, and your collaborators should enjoy the ride too.

Often, proofs can be substituted by a graphical or an intuitive approach. This substitution may come with some simplification when affordable, but often can be done without loss. Euclid’s “Elements”, probably the most influential mathematical book ever written, contains mostly visual proofs. More modern examples can be found in the collection “Proofs without words”.

If a proof is really needed, make an effort in explaining the notation and all the steps. The quickest way of creating frustration in your audience is by using the word trivial, so avoid it always. When writing publications in non-mathematical journals, it is usually a good idea to write the proofs in an appendix and just state the results as a fact in the main body. Just like mathematicians feel they cannot judge experimental methods, most biologists will assume proofs are correct.

Use visualization as much as possible

Take advantage of humans’ most advanced information acquisition system: vision. Illustrate your ideas with graphs and figures, or even movies and animations when applicable. If they are good, they can even replace an equation.

Get involved in science communication

Nowadays there are lots of ways of getting involved with this activity (from writing a blog to giving a talk at an event). The practice of science communication forces a deep understanding of the topic being communicated. It requires to remove the unnecessary, to identify what is hard and why and to advance the audience questions and doubts. It requires, in one word, understanding.

The sound of chaos

Can we use mathematics to prevent crime?

Communication breakdown: schizophrenia as the outcome of subtle neuronal dysfunction