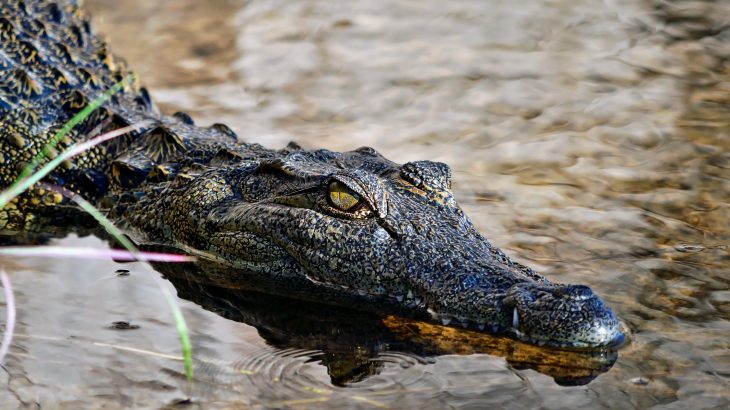 A state of matter called liquid glass has been observed behaving in a way physicists say they’ve never seen before. Liquid glass, something between colloid and a solid, is created by a pair of interacting liquid-to-solid transitions.

Mars’ poles shift about every 200 days thanks to a rotational phenomenon called the Chandler wobble, previously only found with Earth. Researchers used data from the Mars Odyssey and the Mars Reconnaissance Orbiter to detect the wobble.

They are formed from the same genetic material in the same egg, but identical twins are not genetically identical by the time they are born. The amount of shared genetics depends on when the egg splits, after which each twin develops their own set of mutations during gestation, researchers say.

Today’s crocodiles are pretty much the same as those that lived about 200 million years ago because they evolve very slowly, corresponding occasionally with environmental changes. Researchers say this could be the reason there are so few species of crocodiles compared to the thousands of different species of other animals.

A subunit of the SARS-CoV-2 spike protein crossed the blood-brain barrier in mice and was taken up not only in brain cells but also in the lungs, spleen, kidneys and liver. The findings suggest the spike protein causes the brain to release cytokines that cause inflammation and neurotoxicity and that it is cleared by the liver.