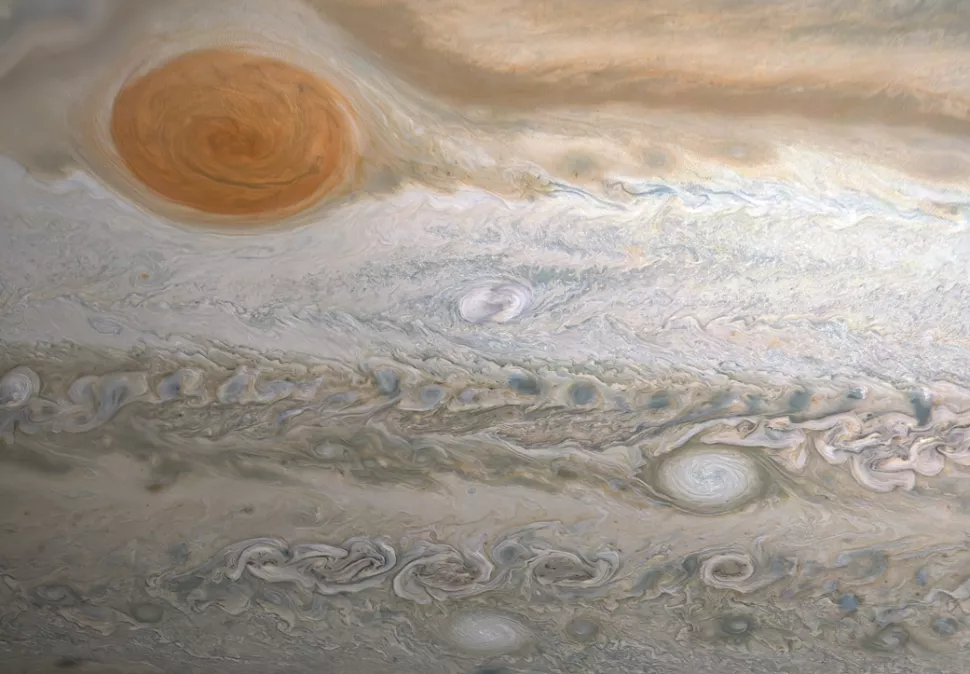 Oumuamua may be hunk of nitrogen-rich planet

The interstellar object Oumuamua is likely a piece of a planet rich in nitrogen that broke off about 500 million years ago and is shaped more like a cookie than a cigar. Researchers used computer models focusing on Oumuamua’s shape, size and shininess to determine the object’s possible origins.

Cretaceous herbivore was built for digging

An ancient armored dinosaur that lived during the Cretaceous Period was likely a powerful digger, using its short limbs to unearth plants and find water, according to analysis of fossil remains found in Mongolia. The ankylosaurid was a herbivore with bony protrusions covering its skin and strong forelimbs.

Why getting lemurs to hibernate is a big deal

Fossilized plant matter brought up from deep below the Greenland Ice Sheet in 1966 has been examined and suggests the area was free of ice at some point in the last million years. The plant matter included twigs, leaves and moss.