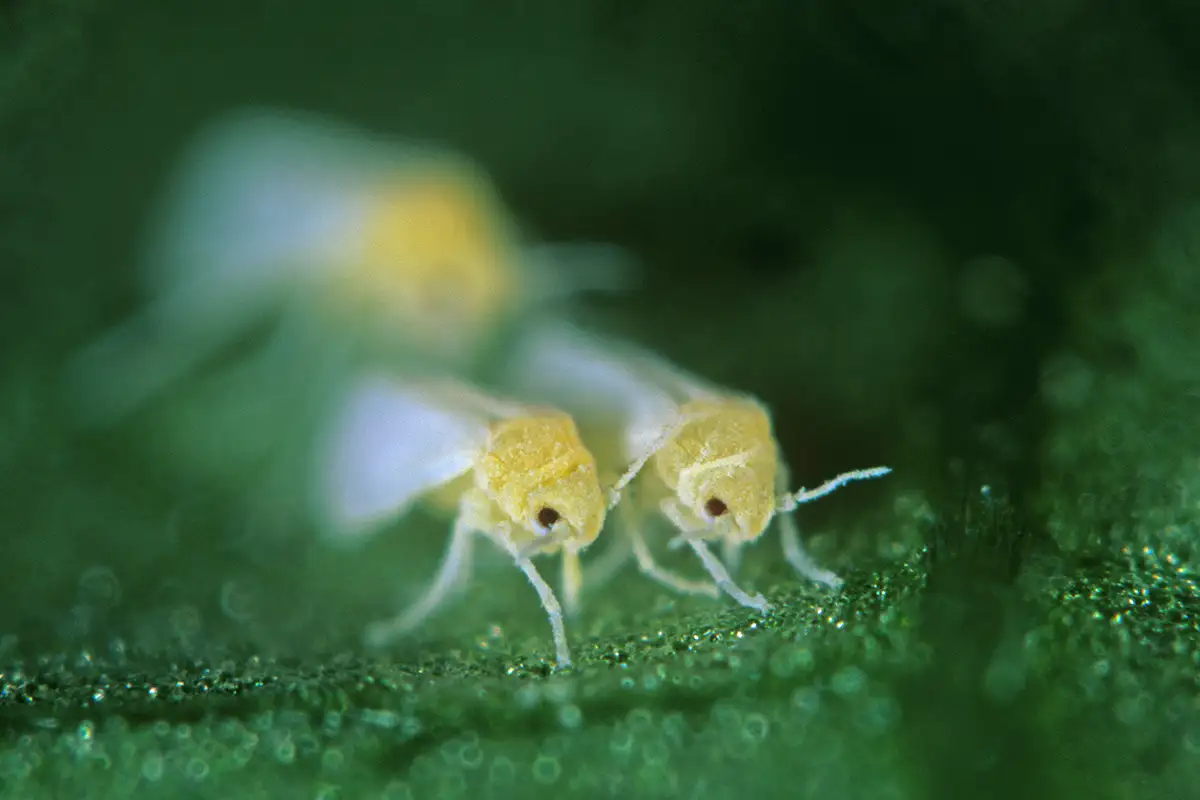 Light frequencies of three different atomic clocks have been compared, moving physicists a step closer to making the measurement of a unit of time — the second — more precise. One clock is made of ytterbium atoms, another of strontium atoms and the last is made of just one aluminum atom that’s electrically charged.

Scientists have found a new type of volcanic rock with an unrecognized chemical and mineral composition under the Pacific Ocean’s seafloor southwest of Japan. The basalt discovery, which suggests underground eruptions were hotter than previously thought, could offer greater insight on rock formations and ancient undersea volcanoes.

Scientists have found a gene previously only seen in plants in the genome of silverleaf whiteflies, the first such transfer between plants and insects. The gene, BtPMaT1, may help protect the whiteflies from toxins within the plants, researchers say.

Octopuses have sleep patterns similar to those of mammals, with periods of quiet sleep, punctuated with brief spurts of active sleeping that might include dreaming. Researchers observed sleeping octopuses, noting that they could not be roused by food or vibrations during a sleep cycle and that active periods of sleep were marked by skin color changes and body contractions.

Researchers spotted strands of the cosmic web, illuminated not by quasars, but by a sea of galaxies representing a time just two billion years after the Universe was born in the Big Bang. This new method of probing the dark cosmic web could yield future insights into the Universe’s early evolution.