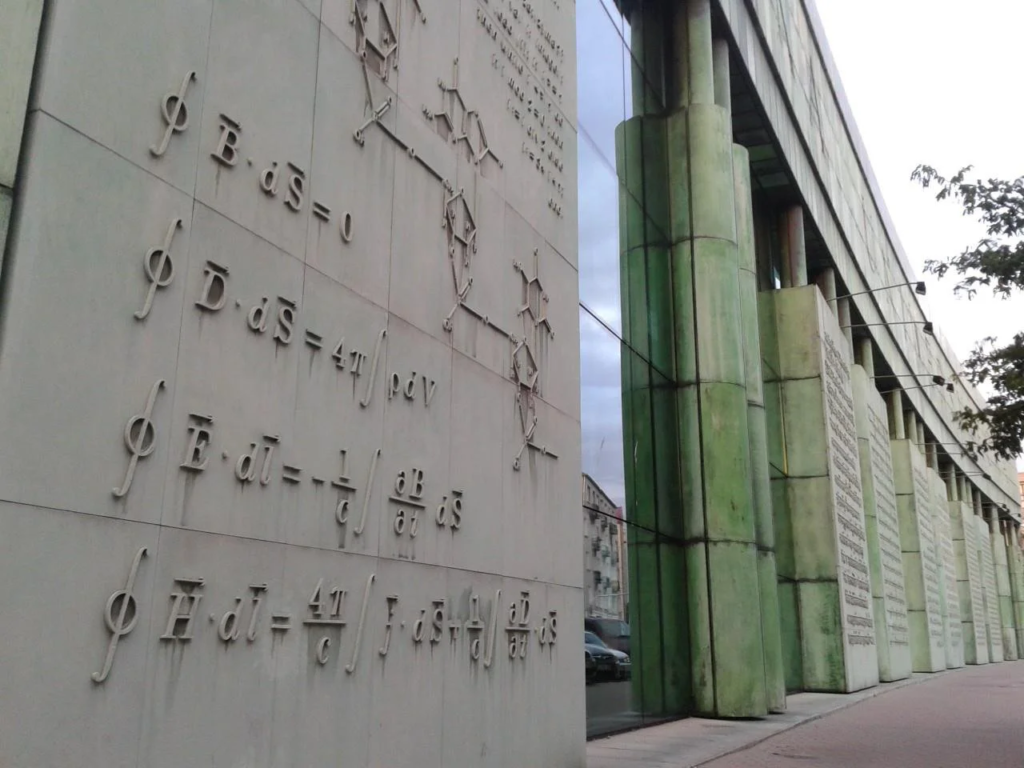 As we saw in the first entry of this series, traditionally the idea of theoreticity had been understood as a kind of ‘negative’ concept, for theoretical entities or properties were thought about as those that cannot be observed; hence, ‘theoretical’ was more or less a synonym of ‘un-observable’. Things started to change around half a century ago, when the philosopher Joseph Sneed developed a concept of scientific theories that gave a ‘positive’ role to theoreticity. Sneed’s idea was based on a logical procedure conceived by Frank Ramsey in the times of the Vienna Circle, but that was not made more popular till when Rudolf Carnap popularised around the sixties: the so called ‘Ramsey sentence’.

In the last entry we saw Craig’s theorem as a way of explicating the ‘empirical content’ of a theory T (as the conjunction of all the conditional propositions of the type O → P that are entailed by T, where O stands by a possible empirical situation, and P are the empirical predictions T makes about what would happen if O were true); a Ramsey sentence can be seen as a different way of identifying the empirical content of a theory, but in a more complicated way, one that gives a much more explicit role to the ‘theoretical content’ of the theory.

First of all, we have to pay attention to the language in which T is formulated. To simplify, we shall just assume that it is a formal language of first order predicate logic (i.e., containing just individual names, individual variables, predicates referring to the properties and relations between the individuals, quantifiers and logical connectives). The predicates are the essential part in our description, and we just assume that they can be divided into two groups: the observational (O1, O2,…) and the non-observational ones (N1, N2,…). T is reducible to one single (surely very complex) sentence expressed with the help of this vocabulary: T = S(O1, O2,…, N1, N2,…).

Now, the Ramsey sentence of T can be defined in the following sense using second order predicate logic: i.e., a language where we can talk not only about entities, but also about their properties: instead of using the predicates N1, N2, … to make the assertion that T makes, we just say that there are some ‘unnamed’ properties that fulfil the role that T says N1, N2, … fulfil. In formal terms, the following proposition TR is the Ramsey sentence of T:

where X1, X2,… are second order variables, i.e., they do not refer to individuals, but to properties of individuals or relations between individuals.

At first sight, this may seem to be a mere language trick: instead of using explicitly the theoretical terms ‘force’, ‘electric field’, etc., we just say that there is something that has exactly the same formal connection with the observational properties that the theory T attributes to forces, electric fields, etc. But, in fact, TR is logically weaker than T (i.e., it is possible that T is false whereas TR is still true, in the same way as the proposition ‘I have one million euros’ may be false, notwithstanding that the proposition ‘there is somebody who has one million euros’ is true), and so it is not the case that T and TR are logically equivalent. This argument, however, would consist in saying something like ‘we do not assert that electric fields are the entities we are naming by that term, but they may be any other property that happens to have the properties we attribute to electric fields’. And this would obviously prompt the following reply: ‘might electric fields be anything more than what electromagnetic theory says they are?’. There have been two lectures of the Ramsey sentence corresponding more or less to the two positions in that short dialogue: one realist interpretation (according to which the theoretical properties exist, though reduced to a mere structure; or in different terms: the only thing we know about the theoretical ‘realm’ is that it formally satisfies the structural relations indicated by the ‘holes’ left by the theoretical terms and ‘filled’ by the second order variables; this is the position known as structural realism); and an instrumentalist interpretation (according to which the ‘ontological’ lecture of the existential second order quantifier is relatively irrelevant, and hence the only really important thing is whether TR provides an empirically adequate description of the things that can be described using only the observational vocabulary; this position was defended by the approach known as structuralism, of which Joseph Sneed was one of its main advocates).

We shall devote future entries to these two approaches (structuralism, and structural realism), but now we shall end by commenting a couple of interesting features of the Ramsey sentence. In the first place, compared to the solution offered by the Craig theorem, what we have now is something much simpler and easier to handle. Remember that what the Craig theorem allowed was to identify the empirical content of a theory with an infinite collection of conditional statements of the form O → P. This collection was actually non-finitely axiomatizable (i.e., not derivable from any finite set of formulas), what allowed positivists like Hempel to say that the function of theoretical concepts was precisely to systematize all those infinite empirical sentences, and hence its use was more pragmatic than epistemic. Instead, the Ramsey sentence provides a way of axiomatizing the empirical content of a theory with a finite list of axioms… in fact, so finite that it only has one axiom: the proposition TR. The price to pay is that theoretical concepts became a kind of ‘ghost’ or the mere ‘shadow’ of a concept, but this is something that many positivist philosophers, like the old Carnap, were prepared to pay.

The second and last aspect of the Ramsey sentence that it is interesting to mention is the following: we have seen that TR is not logically equivalent to T; more specifically, TR follows from T –if T is true, TR is necessarily true–, but not vice versa, which means that the following proposition, which I shall call ‘C’ (since it is known as the ‘Carnap sentence’):

is not a logical truth (like, for example, T → T would be one.

But C does not look either as an empirical statement, not only because it contains theoretical terms (those in T), but mainly because one can hardly imagine how to empirically test that statement, for no observational consequences follow from it. So, if C is not a logical truth, nor is it an empirical proposition, what it is? Here, one of the old dreams of the logical positivists has to be recalled: the idea that there should be possible to divide all the scientifically meaningful propositions in two sets: the analytic (those that are true because of the meaning of the terms), and the empirical (those whose truth or falsity can be empirically tested). Analytic propositions were divided, in their turn, into logical truths (those whose truth depends on their logical form alone), and what Carnap called ‘meaning postulates’ (and what follows from them), i.e., propositions that merely explicate the meaning of the terms used in a scientific theory. By 1950, the distinction between analytic and non-analytic (‘synthetic’, in the language of Immanuel Kant) propositions had been heavily assaulted, mainly by Willard van Quine, but Carnap discovered that the Ramsey sentence allowed to save the distinction in a very simple and clear way… For, after all, the theory T is logically equivalent to the conjunction of TR and C:

(since TR logically follows from T). And since TR contains by definition all the empirical content of T, this can be interpreted as saying that between C provides all the remaining semantic content of T that is not empirical, i.e., that is analytic. Stated in other terms, the sentence C would be an axiomatization of the meaning postulates of the theory. So, the semantic content of any scientific theory could be neatly divided into two single axioms: TR, which contains everything that the theory asserts about what is empirically testable, and C, which contains what the theory specifies about the meanings of the theoretical terms.