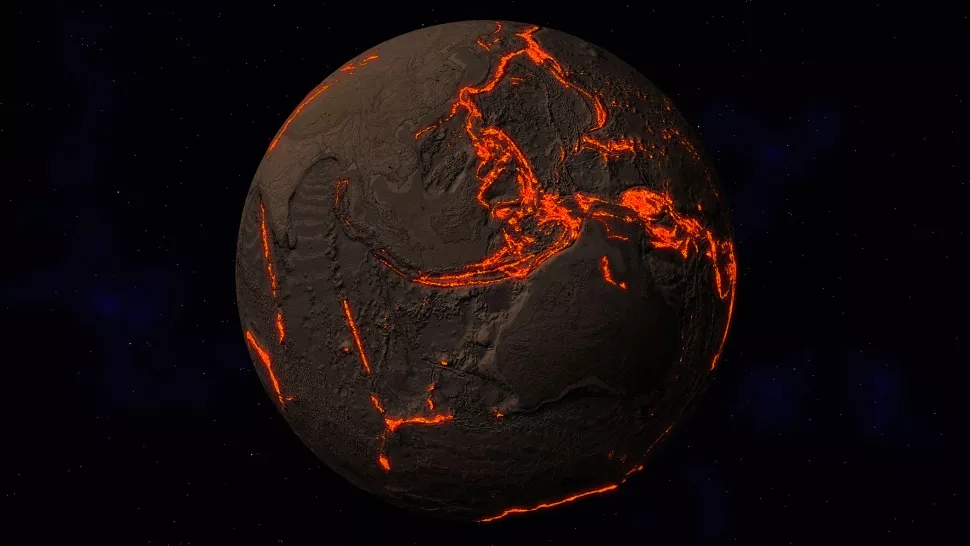 Water may be hidden beneath Europa’s icy surface

A new study has found that the growing climate crisis has greatly impacted the insect population in regions where the weather shifts are most severe, leading to a 27% reduction in insect species and a nearly 50% drop in bug abundance overall. “Three quarters of our crops depend on insect pollinators,” said lead researcher Dave Goulson, noting, “We can’t feed 7.5 billion people without insects.”

Scientists collected data from an August magnitude 7.2 earthquake in Haiti using more than a dozen small Raspberry Shake seismometers that were installed in people’s homes. The devices uploaded data in real time and showed that existing construction codes were insufficient for the ground movement.

The discovery of a rare ancient rock known as eclogite in northern China indicates tectonic plates may have subducted there between 2.5 billion and 4 billion years ago. The finding, which suggests plate tectonics occurred then in the same way it does today, shows a slab of oceanic crust was altered by heat and pressure as it sank into the mantle.

Atmospheric pressure waves may cause tsunamis