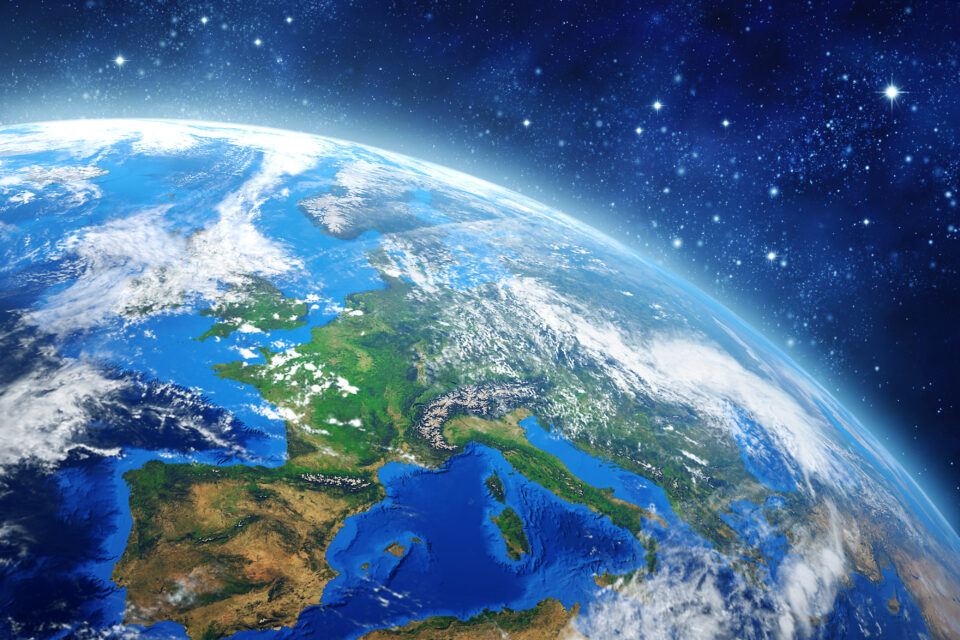 The modern vampire squid may be a docile, soft-bodied animal, but new data suggests its prehistoric ancestor, Vampyronassa rhodanica, was a muscular ocean predator. Researchers analyzed fossilized soft tissues and found that the ancient cephalopods, which date back 164 million years, came equipped with a streamlined body and long tentacles with strong suckers for capturing prey.

Scientists have developed a half-inch robotic fish that grabs microplastics as it’s propelled through water by a cycling laser. The light-activated robot could be deployed in creeks and rivers to clean up plastic pollution.

Living in captivity slows aging for some turtles

According to two separate studies in the journal Science, for some turtles and tortoises, their rate of aging decreases while in captivity. Researchers studied data on nearly 26,000 animals from 52 species and found that three-quarters of the shelled species had a slow or negligible rate of ageing and two species had negative rates of ageing.

According to a new study, Earth experienced its most extreme warming event not due to human activity but rather the stretching of the continents. Approximately 56 million years ago, the shifting shapes of the continents set off the 170,000-year-long Palaeocene-Eocene Thermal Maximum, raising the planet’s temperature by 8 degrees Celsius and causing mass extinctions.

According to researchers, a bizarre, spiral-shaped galaxy nested within the Milky Way about 26,000 light-years from Earth likely got its shape thanks to a near-collision with a protostellar disk 12,000 years ago.