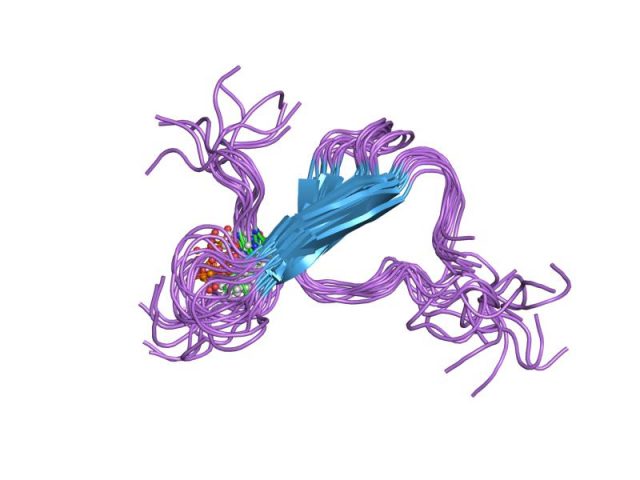 PET shows promise in detecting tau protein accumulation in the brain, according to a study in the journal Neuron. Researchers developed a chemical that binds with the substance and used PET to identify areas of the brain at risk of neuronal death. The approach was evaluated in mice and humans with suspected Alzheimer’s disease and could offer a route to early diagnosis.

The opposing rotations of Earth’s inner and outer cores are controlled by its magnetic field, according to a study published in Proceedings of the National Academy of Sciences. “We argue that the magnetic field itself is pushing on the outer core, and there is an equal and opposite push on the inner core,” said Philip Livermore of the University of Leeds and the study’s co-author. Researchers found a common link between the rotations by using a computer model.

Small animals and birds view time in slow motion because they have faster visual systems, according to a study in Animal Behaviour. “The ability to perceive time on very small scales may be the difference between life and death for fast-moving organisms such as predators and their prey,” said Kevin Healy of Trinity College Dublin, lead author of the study.

For decades, scientists have been confident that HIV-1, the virus that causes AIDS, must insert its genetic material into a cell’s DNA in order to reproduce. This process, called “integration,” makes the virus a permanent part of the cell. HIV-1 can sometimes skip this integration step entirely, the researchers discovered.

High school students in the US get higher scores on a standardized math test if the topics—such as algebra, geometry, etc.—aren’t separated into year-long classes.