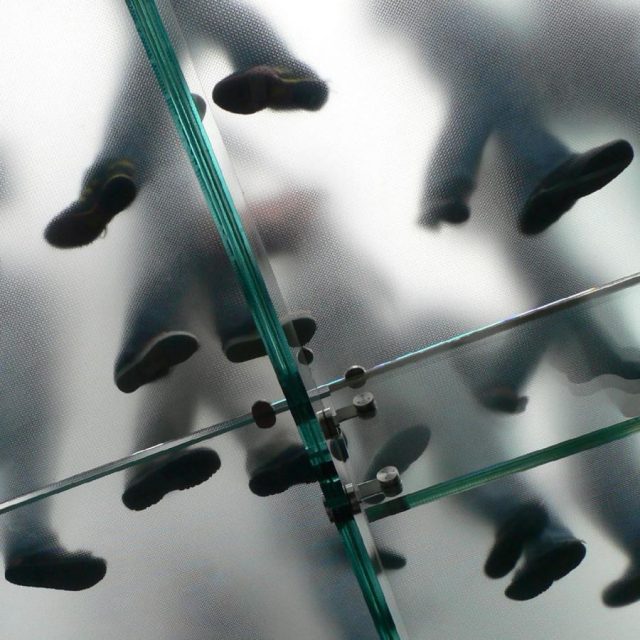 Every year, as the International Women’s Day approaches, a classic topic for the media is to summarize statistics related to the gender wage gap. The empirical evidence is overwhelming: differences between men and women in the labor market are persistent in all countries. If we look at Europe and US data in recent years, they show that women earn systematically less than men (around 20% less), even when the salary per hour is considered. Depending on the point of view, these statistics are considered either as evidence supporting that there is still some discrimination or bias against women or, alternatively, as the consequence of differences between female and male due to personal choices.

In any case, this gap might come from two sources: either women are working in lower-level, low qualification, less important jobs than men, on average, or they earn less money for the same work, or both. Related to the first source is the fact that the number of women generally decreases at the upper rungs of the corporate ladder. This evidence, not only for women but also for other groups, led to the definition of the glass ceiling effect, stated for the first time in the Wall Street Journal (1995), as “An unseen, yet unbreachable barrier that keeps minorities and women from rising to the upper rungs of the corporate ladder, regardless of their qualifications or achievements.”

In the academic literature, a glass ceiling inequality is described as a gender or racial difference that (a) is not explained by other job-relevant characteristics of the employee, (b) increases as one moves up the hierarchy, (c) affects the chances of advancement into higher levels and (d) increases over the course of a career 1.

Over the last decades, a lot of academic research effort has been directed to find and make sense of the empirical evidence on gender inequality. From an empirical point of view the results are mixed and it is unclear whether discrimination worsens or is constant at top-level jobs. When measuring wages for people working at some fixed level of the corporate hierarchy, sometimes the evidence is contrary to the intuition behind the glass ceiling effect, and in some studies it has even been found that the female and male ratios become closer in high levels. In the words of Ryan Smith2, “contrary to the glass ceilinghypothesis, the white male advantage over women andminorities in wages and retirement benefits generallydoes not increase with movement up the authority hierarchynet of controls. Instead, relative inequality remains constant at higher and lower levels of authority.” Due to this type of results, some researchers state that the glass ceiling effect or/and the gender wage gap are sort of myths. For instance, in 3, the author analyzed transitions across authority levels for men and women of three broad racial groups: whites, Asian Americans, and underrepresented minorities, and found that “it is not true that women and minorities encounter an unbreakable obstacle in accessing top positions after they have made their way into mid-level management”.

This evidence is also interpreted as support for the idea that the gender wage gap is explained by female preferences: women do not select the same jobs than men.

Can we be sure that this consequence is obtained from the empirical evidence? Or at least, do we think that differences in tastes are the most likely explanation for the gender gap?

To pose the question, it will be helpful to write down the empirical hypotheses and the testing strategy.

Hypothesis 1: There is no gender wage gap between male and female

If we have a consistent estimator of women and men average salaries, we can test whether this difference is zero or not. Denoting by

the salaries for female and male, respectively, the null hypothesis can be stated in terms of expectations as

Hypothesis 2: There is no gender wage gap, given that female and male have achieved a level l in their careers

The null hypothesis is then:

As mentioned above, the non rejection of this hypothesis is associated with the statement “Under the same conditions, men and women earn the same”. But this is a wrong association. To associate the result of the test with the statement, we should be able to test for equality of expected female and male salary, when they belong to a group C of people sharing the same conditions:

To keep the analysis simple, consider a finite number of corporate levels, each one with a fixed salary, which could be different for female and male. Consider male and female at the beginning of their careers. Then, one can write for females,

and similarly for males.

From aggregate data, it is a hard task to test if the lower female proportion is due to own choice or discrimination. To do that, we need to model the individual probability of obtaining a level-l job for a woman and for a man, sharing the same characteristics, and test whether they have the same chances or not. However, usually we only observe the successes; that is, those who have already achieved a given level.

In other words: Are gender differences rooted in abilities, choices or gender bias?

The vast amount of experiments that have been performed to detect whether or not female and male have the same skills, and also those designed to detect the presence of biases in the job selection processes, could give us some insights.

In the academic realm, 4 shows that there are no sex differences in science capabilities. On the other hand, 5 provides strong evidence for a bias in the academic selection processes.

With this evidence in hand, an interesting exercise is to analyze the consequences of a (constant) bias in the probabilities of climbing up the corporate ladder.

First, consider the case where eligible candidates are facing participation costs and these costs have the same distribution for female and male. Then, under rational expectations, people decide to participate in a selection process whenever the participation cost is lower than the expected reward. That is, if Dw denotes the wage rise when a given corporate level is obtained, potential candidates participate if

Clearly, when there is a gender bias in the selection process, less female candidates will participate, even if the salary is the same. This result seems coherent with 6, where the authors find that the introduction of blind auditions in US orchestras in the 1970’s and 1980’s increased by 50% the probability that a woman would be advanced from the preliminary rounds in the selection process. They found two effects, not only the ratio of female hired rose but also the participation increased, as expected from the sudden absence of a selection bias.

Therefore, a first consequence from gender bias is the fact that women (rationally) show less willingness to participate as candidates, compared with the unbiased scenario.

Second, if women have to climb up the corporate ladder step by step, the more steps they have to climb, the lower the percentage of female who will succeed, with this percentage tending to zero, since the ratio between female and male successes will be strictly less than one. To illustrate this point, consider the case where P= m B, where P represents the probability of selecting a female for a given position, B is the bias (0

Third, let us analyze the ratio of male and female individual probabilities of climbing from corporate level l-1 to l.

Following the illustration, consider independent candidates and zl positions to be covered at level l. Then, the individual probability for a female to climb from l-1 to l will be

and for a male

It is easy to prove that

is an increasing sequence with limit B, whenever B<1.

they form a sequence that tends to zero.

This apparently counterintuitive result is not so strange. If there is a bias against women, this has the effect of throwing them out from the group of candidates in a higher proportion than male at each corporate level. Since the female proportion of candidates becomes smaller as the level increases, it makes the individual probability for a female to transit from l-1 to l level larger (compared to the male probability) at higher levels than at lower ones. That is, in this particular situation, the difference between the conditional probability (female at level l-1) and the unconditional probability (female at the beginning of the career) is crucial.

Let us end this post with a useful tip: That the gender gap or the different participation be fully explained by differences in choices between women and men is very unlikely in systems where gender bias is persistent. In those cases, the gender wage gap is a consequence of discrimination rather than the result of choices.

Admitting our ignorance: unexpected earthquakes under the magnifying glass