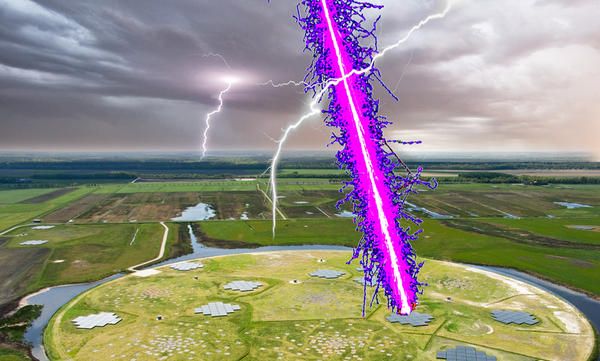 The NIH, FDA and Defense Advanced Research Projects Agency will collaborate on the development of 3D miniature models of organs and tissues on microchips that will be used to assess the safety and effectiveness of drugs and vaccines in humans. The organs-on-chips will be coordinated into a full system to mimic the organs’ structure and biological functions, for more accurate results and measurements.

Researchers created an illusion that gave volunteers the impression they were having an out-of-body experience to study what happens in their brains. Researchers saw activity in the hippocampus and the posterior cingulate cortex.

Brains give up on making sense of bizarre dreams

Our brains don’t bother to make sense of bizarre dreams. Researchers asked volunteers to record their dreams, then, after a month, monitored the volunteers’ brain activity as their strange dreams were read back to them. It was found that activity in one hemisphere of the brain decreased as the dream stories became more bizarre.