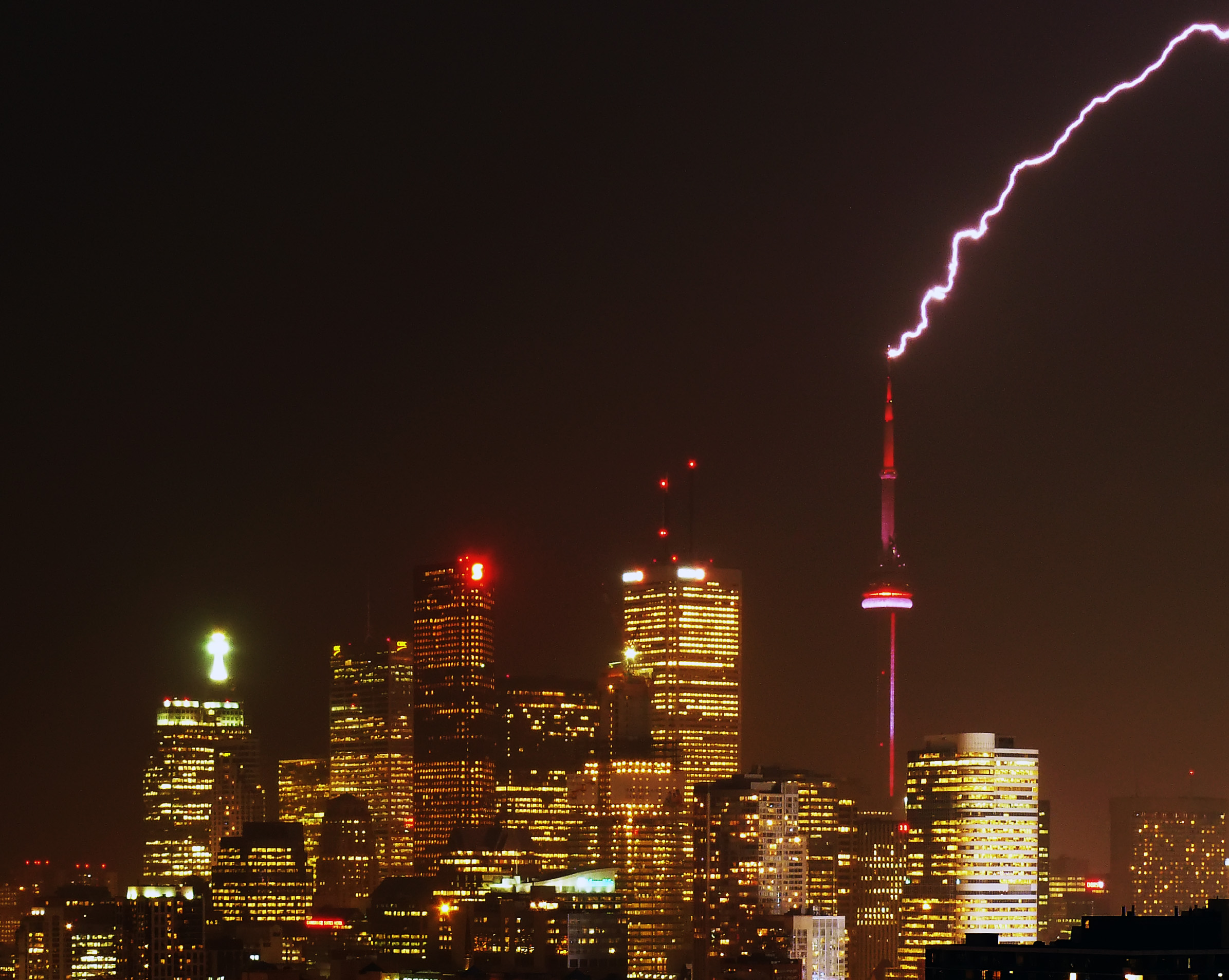 One of the main features of a F1 car is aerodynamics. How the car minimizes the drag imposed by the fact it is moving through a fluid, air, and how it takes advantage of the forces this movement generates to keep it stuck to the track, are most important for its performance.

Even though the fluid is the same in both cases, air, it does not seem logical that the same equations should apply when considering the flow of air, say, between the car and the asphalt or when studying the atmosphere as a whole an the effects of tornadoes in the troposphere. The smaller the object considered some effects become more important, like the Coanda effect, to the point of becoming crucial for the understanding of the behaviour of the object. This is the reason why aerodynamicists are not meteorologists and vice versa.

Something similar happens with the electromagnetic fields of antennae. They are not the same far from the antenna (far-field) than close to them (near-field). While the far field is the region where we find a “normal” electromagnetic radiation, dominated by electric-dipole type electric or magnetic fields, the near field is governed by multipole type fields, which can be considered as collections of dipoles with a fixed phase relationship. The boundary between the two regions depends on the dominant wavelength emitted by the antenna. Moreover in the far-field region of an antenna, radiation decreases as the square of distance, and absorption of the radiation does not feed back to the transmitter. However, in the near-field region, absorption of radiation does affect the load on the transmitter.

If this is true for macroscopic antennae, in the nano-world, where we are dealing with sizes very close to those of molecules, the application of the standard procedures involving the Maxwell equations to study the optical response of a nano-system seems unfit the closer we come to atomic-scale. Still, these procedures are applied.

Now a group of researchers, led by Javier Aizpurua and Daniel Sánchez-Portal from the Materials Physics Center (CSIC/EHU) and DIPC, study1 the optical response of plasmonic nanoparticles and, using sodium clusters as an example, show that the atomistic details of the nanoparticles morphologies determine the presence of a peculiar near-field. The results, published in Nano Letters, provide new insights into the limits of what can be done optically at the nano-scale, with important applications in the optical resolution of field-enhanced spectroscopies and microscopies.

The researchers show, using time-dependent density functional theory and performing atomistic quantum mechanical calculations of the optical response of plasmonic nanoparticles and its dimers, how the atomic features at the surfaces of plasmonic nanoparticles do localize electromagnetic fields down to atomic-scale dimensions showing resonant (plasmonic) and non-resonant (lightning rod effect) field enhancements that alter the standard conception of localization of plasmonic fields.

The results indicate that, at the vertices and edges formed at the contact of different facets, it is possible to localize plasmons with subnanometric resolution and beat the typical plasmonic confinement imposed by the nanoparticle size. In other words, the presence of atomic-size features formed by edges and vertices between crystalline facets in a nanoparticle, gives rise to near fields localized in regions with linear dimensions of a few angstroms, i.e., literally of atomic size.

Such sensitivity to the atomic details of a structure could explain the lack of reproducibility between apparently similar experiments, but could also provide a root for further optimization of morphologies. This hints to the atomic-scale structure of plasmonic interfaces becoming a new area of research as it will likely be relevant to allow superresolution in a variety of experimental near-field techniques.