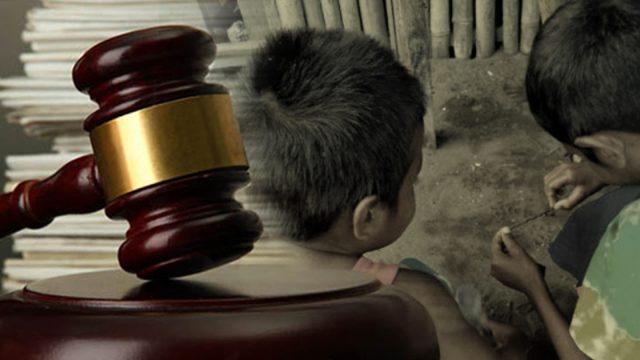 Juvenile delinquency is a serious and common problem but not hopeless: it has been on the decline for a number of years, yet, juvenile courts continue to assess millions of cases per year. There are times when this subject seems hopeless such as when we read about a horrendous crime committed by a minor. The examples of Marta del Castillo, where at least two minors were involved, or the 11-year-old boys convicted of abduction and murder in the beating death of a Liverpool toddler, James Bulger, are evident. These latter delinquents were sentenced to serve a term of indefinite custody for what the trial judge later called “an act of unparalleled evil and barbarity.”

In the face of juvenile delinquency there are two possible strategies: the easy one, which involves locking younger and younger offenders, at an earlier age and for a longer time. The other possibility is to avoid criminalization, to remember the spirit of the UN Convention on the Rights of the Child, and to seek alternatives to imprisonment based on the family. In principle, the offender’s parent or a legal guardian should be involved, unless this is deemed counter-productive for the reintegration of the child. Science tools can be helpful to establish an evaluation of the behavior, the aspects involved in the crime and the best strategies for rehabilitation. 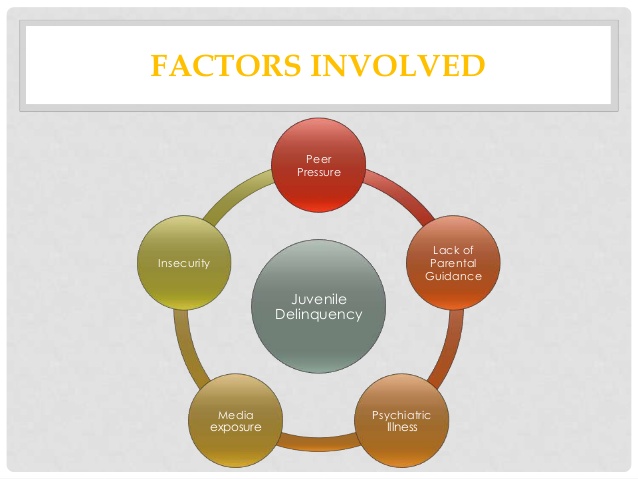 Another important aspect is whether there is an association between psychosocial factors and severity of crime in juvenile delinquency 2. This type of study is frequently used in biomedical studies to identify correlations between different variables. After studying the associations between crime severity and factors such as gender, age, criminal history, concomitant attention deficit hyperactive disorders and other comorbid psychiatric conditions, it was concluded that no differences were found in terms of gender, age, children’s past history of crime and substance abuse. However, family crime history and having one or more comorbid psychiatric disorder were significantly higher in the high severity crime group. The most common psychiatric disorders were found to be ADHD, oppositional defiant disorder, conduct disorder and anxiety disorder. 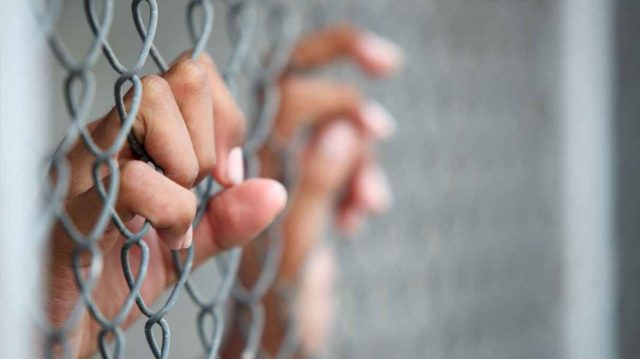 A scientific approach can be also helpful in the evaluation of corrective decisions. In the last years, new programs that divert juvenile offenders away from formal and traditional processing have been developed. However, evidence-based evaluations of these programs are limited. Teen Court is a specialized diversion intervention that offers an alternative to traditional court processing for juvenile offenders. In these courts, teens charged with certain types of offenses can be judged and sentenced by a jury of same-aged peers. Teen courts are staffed by youth volunteers who serve in various capacities within the program, trained and acting in the roles of jurors, lawyers, bailiffs, clerks and judges. Their purpose is to provide an alternative disposition for juveniles who have committed a delinquent act, have committed a minor offense, or have been charged with a misdemeanor, and are otherwise eligible for diversion. Despite the rapid expansion of Teen Courts, there is little comprehensive and systematic evidence available to justify this expansion. A recent meta-analytic study 3 examines the effects of Teen Court on the recidivism of juvenile offenders. The literature search resulted in the selection of 14 studies, which contributed 18 unique effect sizes with a total sample of 2125 treatment group and 979 comparison group youth. The findings from the metaanalysis, a statistical analysis that combines the results of multiple studies, suggest that Teen Court is no more effective at reducing recidivism than formal processing or other diversion programs.

These are just three examples of how the use of scientific tools (epidemiological strategies, experimental groups and controls, independent and dependent variables, statistical meta-analysis …) can help to make informed decisions in the field of Law. Science pursues truth and this is also a useful objective for Law.