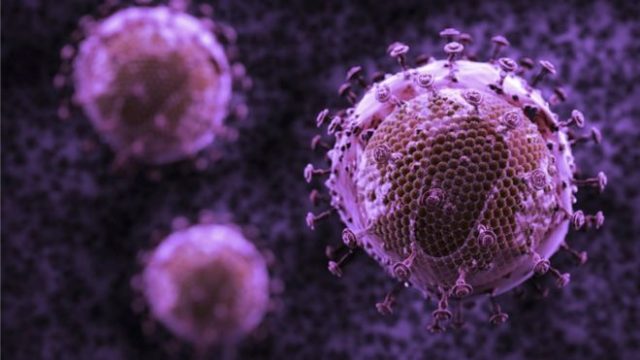 A potent tri-specific antibody that targets nearly 100% of HIV strains and prevents infection in monkeys has been developed by National Institutes of Health scientists and pharmaceutical firm Sanofi. The antibody combo bolsters the immune system and blocks development of the virus.

Lager beer yeast may have started in South America

Traces of the yeast used to make lager beer have been detected on ancient shards of ceramic pottery found along the Chile-Argentina border, suggesting that lager originated in South America about 200 years before it was produced in Bavaria. “This is the first archaeological evidence and earliest evidence of any kind of Saccharomyces eubayanus being used in alcohol production,” said Alberto Perez of Universidad Catolica de Temuco.

Cosmic rays come from outside our galaxy

High-energy cosmic rays that are constantly hitting Earth from space come from outside the galaxy.

Plate tectonics may have originated about 3.5 billion years ago, about a half-billion years earlier than previously thought. Researchers examined the ratios of certain titanium isotopes to determine the timing.

A pair of asteroids bound together in a tight orbit act differently from anything else in the asteroid belt between Jupiter and Mars. The asteroids, as a unit called 288P, not only orbit one another, they release water vapor, characteristics that have been seen separately in other asteroids but not both at the same time, in addition to other strange features.