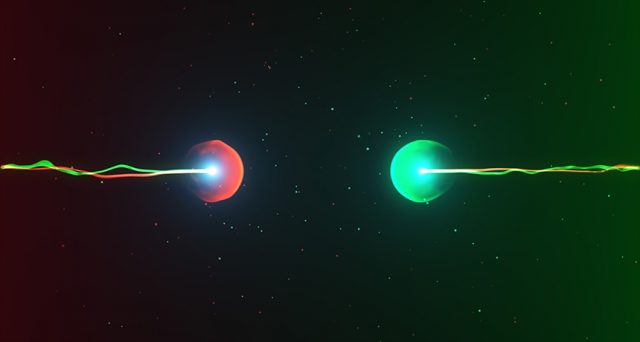 Chemists used laser tweezers to grab a sodium atom and a cesium atom to create a new molecule in a highly controlled chemical reaction.

Sightings of huge basking sharks congregating in large groups in the North Atlantic have puzzled scientists. Researchers examined data collected on the sightings documented between 1980 and 2013.

The body’s immune system might stop fighting cancer cells as it works to heal incisions following breast cancer surgery, thus enabling distal tumours to grow, but peri-operative anti-inflammatory drugs might prevent metastatic recurrence. The effect has been observed in mice and in people, and researchers are planning to conduct a clinical trial.

California Institute of Technology researchers stimulated the brain of a man paralyzed from the shoulders down, enabling him to feel sensations in his arm. Implanted electrodes in the patient’s somatosensory cortex responded to electrical pulses, changing sensations with variations in frequency, amplitude and location of stimulation.