I told once to a very dear friend that my daughter had 1200 friends on Facebook and he answered me: well, I have just two and I am not sure about one of them. I hope to be the other one. Friendship is one of the great challenges and pleasures of our existence, one of the aspects that illuminate our day to day, although the sadness of disappointments and the pain of betrayals also happen.

Studying friendship is something with a clear interest. People without friends usually present physical and emotional deficits that affect their everyday life with a burden comparable to other better-known risk factors such as obesity, hypertension, unemployment, sedentary lifestyle or smoking. People without friends, those who are socially isolated, have high levels of disease and premature death. 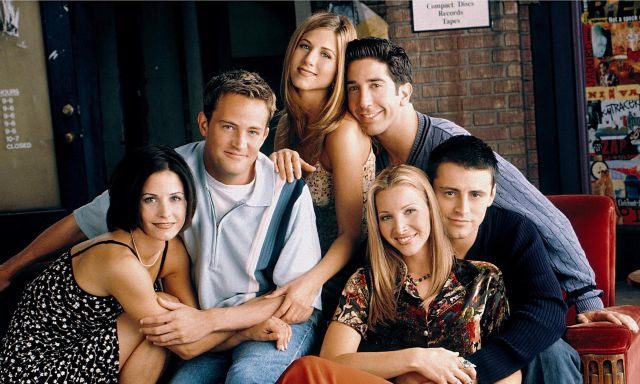 It has been known for some time that persons are homophilic, we prefer friends who resemble ourselves in a wide range of characteristics: age, race, religion, socioeconomic status, academic level, political tendency, assessment of cleanliness and hygiene, even strength of the handshake. It does not mean that we cannot have a friend of another race or that votes for the political party we hate, but that the similarities in all these aspects are, on average, greater between two friends than between two people chosen at random. The impulse toward homophily, to form bonds with others that are the least “other” possible, is detected in hunter-gatherer tribes as well as in advanced industrial societies.

The similarity between friends also occurs at the genetic level. Genes are known to play a role in the formation, attributes, and structures of friendship ties 1. In addition, the genomes of two friends at the level of single nucleotide polymorphisms (SNPs) tend to have a positive correlation, they are also homophilic. The genetic similarity in comparison with strangers is comparable to that of cousins in the fourth degree. The same is true at the biochemical level, Kim and colleagues 2 have found that people with strong social ties have relatively low concentrations of fibrinogen, a protein associated with inflammation, cardiovascular risk and that is used as a biomarker. What is the relationship between cardiovascular disease and friendship is something presently unknown.

Friendship is also present in the different species of the animal kingdom including not just the obvious candidates such as primates, cetaceans and elephants but in other less studied species like the female vampire bats. These flying mammals have a kinship and share the blood they have obtained in times of scarcity with other females, an act with great significance in animals that do not survive much longer than a day without food. And yet, considering the depth and complexity of ties between friends, no one can compete with human beings. We analyze and evaluate automatically how the members of a group fit together, who is a friend of whom, where relationships are closer or laxer and we do this task all days, in all social contexts.

The group of researchers led by Carolyn Parkinson 3 decided to explore natural reactions to an everyday stimulus that is capable of generating a response in the nervous system. They looked for a broad social group, where there would be friendship relationships of varying intensity: a university class with 279 pregraduate students. These students, who knew each other and in many cases lived together in the same residences, were asked to fill out several questionnaires. With whom of those companions did you eat together, with whom did you go to the cinema, who had invited you to his/her house? It was the search for some indicators that would allow establishing with the greatest possible objectivity the strength and intensity of friendship ties. With these data, the researchers made a map of the social relationships of those students marking different degrees of connectivity, who was a friend of whom, from greater to lesser friendship, what is known as a sociogram. A network where there were friends, friends of friends, friends of friends of friends, etc.

Next, volunteers were asked to take part in a second phase of the study, including a brain scan. 42 students accepted. They underwent a functional magnetic resonance at the same time they saw a series of video clips of variable length. Dr Parkinson, responsible for the study, explained that it was an experience similar to watching television with another person controlling the remote control; that is, you see different videos, some of them interest you more than others, but the system changes from one video to the next without having control over that zapping process.

The videos were small documentaries. One warned about the risks of letting the fast food multinationals control our food production, another showed the dangers of playing football in college, another was a scene of a Jewish wedding between two gays, in another the astronaut Chris Hadfield taught the behavior of water in outer space and in another Liam Neeson practiced improvised comedy.

What the study by Parkinson et al. showed is that we also have a neural homophily; that is, that our brain responses, at least after some stimuli and using blood flow as a signal, are enormously similar in two friends and the similarity decreases with the increase in social distance, from greater to lesser friendship. The brains of close friends respond in a surprisingly similar way when they saw separately that series of short videos: the same ups and downs of attention and distraction at the same moments, the same peaks of positive reinforcement and sense of reward, the same alerts of boredom and weariness. It was as if similar brains with similar activation patterns were watching those documentaries. The similarities in the brain scans were particularly evident in the nucleus accumbens, a telencephalic area involved in the reward pathway and in the superior parietal lobe, where the brain decides how much attention is paid to the external environment.

The authors eliminate some variables such as the ethnic group, religion or socioeconomic level. In addition, in order to verify that the measurements were not subjective, the researchers used a computer algorithm that, after adequate training, was able to predict, with an accuracy much higher than that given by a random estimation, the social distance between two people using the degree of similarity among their brain scans. 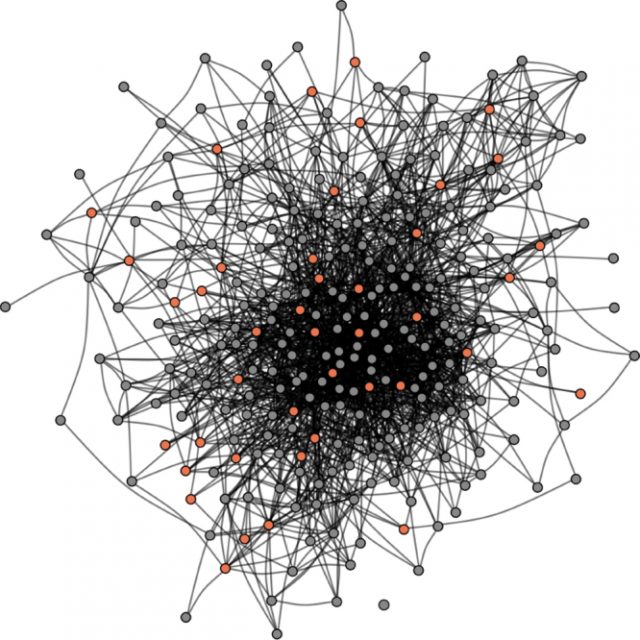 These results suggest that we are surprisingly similar to our friends in how we perceive and respond to the world around us. This is important to understand how people influence each other and also by whom we feel attracted in interpersonal relationships.

The fact that the test was based on films is interesting. The aesthetic decisions we make, the things we like, our preferences in art, games, clothes, books, furniture, and televisions programs define our way of being in a certain way. When we put all this information together, we give a fairly accurate description of what our character is like, of who we are. And these things are important also if we think about what we want to find in a friend, how we value his decisions, his environment, his tastes.

These investigations have shown that the roots of friendship are, as we all imagined, in our brains, but the results go beyond what was expected.

These results indicate that friendship is something deeper than sharing interests or appearing in the Facebook list of the other, but it goes further, including how they perceive the world around them and how they process that information.

The researchers want to do the study by reversing the order: scanning the brains of a group of people who do not know each other: for example, students who arrive at the first course of a faculty and see if those who have the most similar brain activity patterns end up becoming friends. Baltasar Gracián wrote, “Each one shows who he is in the friends he has.” Science seems to confirm it.