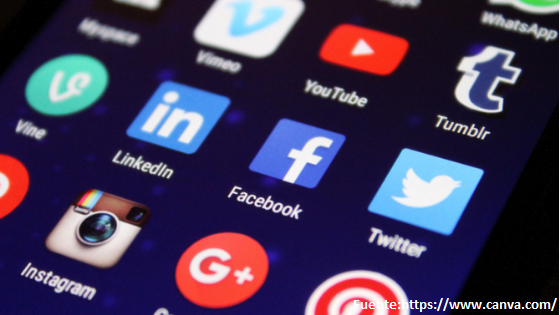 Being well informed as a citizen or not depends on our ability and motivation to detect falsehood, but also on other social factors that increase or decrease the chances that we are exposed to the correct information. This is the conclusion of the recently published study entitled Sciences audiences, misinformation and fake news 1. Its objective has been to review what is known about the misinformation that exists in scientific issues to improve the communication of science and identify what is missing in it.

The study offers a panoramic view on how and why citizens are incorrectly informed on issues related to science. In the first place it warns of the terms: misinformation, disinformation and uniformed. All refer to the erroneous information but they have differences. Misinformation is the one that probably arose by accident; disinformation is a type of misinformation that arises intentionally false and uninformed, which can be accidental or intentional. The distinctions between these terms, as well as other concepts such as “rumor” or “fake news”, have not always been clearly defined in research related to these topics, which makes it difficult sometimes to compare some data with others.

As the authors of the study say, handling incorrect information can have specific causes and consequences, especially if the citizen is especially active at the time of transmitting information and, especially, if this citizen is, on that information that is disseminated, poorly informed. For the authors, both characteristics imply that this citizen will hardly abandon his beliefs and opinions to accept new ones. This is related to what he calls “epistemic knowledge” of science, that is, the levels of information or misinformation that non-experts have about the scientific process and how they transform that information into knowledge based on the findings produced by science. An example of epistemic knowledge is that which is reflected in the results of the survey of US Science and Engineering Indicators. This survey measures general knowledge about scientific facts and its authors consider that it is related to the level of formal education of citizens and the scientific training they have. The latest survey reflects results such as the following: one in three Americans misunderstood the concept of probability; half of the population was not able to make a correct description of a scientific experiment and three out of four could not describe the main topic of a scientific study. 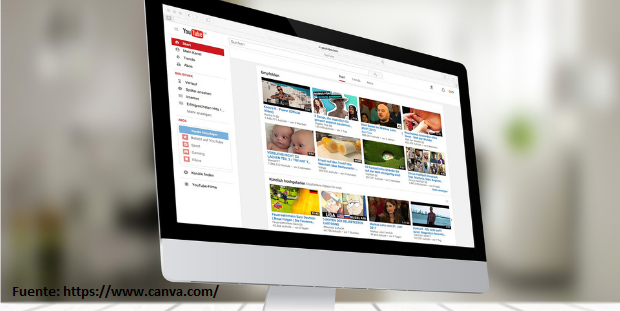 Another issue about the existence and dissemination of false scientific news is that of the belief in conspiracy theories, that is, those created intentionally by a group of people seeking a common benefit. According to the study, those who believe in these theories are people who, on the one hand, trust more in their intuition than in their conscious reasoning and, on the other, do not believe in falsehoods but rather support these theories to defend their ideology or to affirm your membership in a group. As the study states, the persistence of these conspiratorial beliefs is the result of politicians, the media and other agents who use them as fallacious tools to reinforce their ideas.

To this it is added that citizens have a low level of media literacy, that is, they can not analyze and evaluate the messages they receive in terms of truthfulness and quality. Therefore, apart from the fact that communication platforms are changing their algorithms, platforms such as Politifact.com and Factcheck.org have also emerged, as a countermeasure, to verify the information and disprove the fake news or hoaxes.

Misinformation arises from traditional media and social networks. With social networks, a person selects the information that interests them (for example, sharing their achievements and preferences) contributing to give incorrect information about attitudes and behaviors. As the researchers affirm, the beliefs that are most widely disseminated become familiar information and family information seems reliable. However, the use of social networks can cause erroneous information to be corrected, especially when a news consumer seeking recognition with “likes” and “shares” offers diverse information beyond their ideology.

This is related to the concepts of selective exposure and reasoned reasoning. The first one refers to the fact that one chooses to read or see information in the media, knowing or not that this concrete medium transmits falsehoods, even there are means whose objective is to keep people misinformed. The second refers to the different reasons why audiences with different ideologies are exposed to the same content, which shows that people are involved in the processing of new information to protect preexisting values, beliefs and ideologies. Given these phenomena, it is very difficult for objective information to resolve misperceptions because there are deeply held beliefs that are not questioned by fragmentary information and whose validity and veracity is often doubtful. In this sense, the authors interpret that, faced with a certain falsehood, an individual does not feel the need to counter-argument because their ideological commitment has more to do with affect than with reasoning based on evidence. 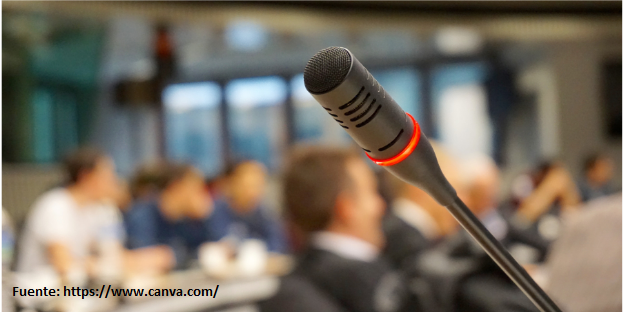 Another fundamental aspect that the study gathers is the role of the mass media to fight against erroneous information. Currently, traditional media must compete with social networks and with the content that is disseminated there. In the article, the American journalist Jim VandeHei is summed up, summarizing the social and commercial pressure of the media to survive: “Survival … depends on giving readers what they really want, how they want it, when they want it and not spend too much money on producing what they do not want.

And where does the misinformation/desinformation about science come from? According to the study, the agents who can unknowingly contribute to misinformation are the scientists themselves, academic institutions, journalists specialized in the field of science and readers of scientific news.

In relation to scientists, some of them think that the lack of institutional support has made scientific organizations use mass media to promote certain areas of research using recognized scientists to disseminate them. This has meant, according to the study, that the true potential of these areas has been exaggerated and distorted to the non-expert public, and, with this, false perceptions and expectations about the cure of diseases may have arisen, for example.

As for the media, the confidence of citizens in them has been reduced over the years. The study mentions the data from surveys that show that only 8% of Americans (1 in 12) have great confidence in some of them and 73% (three out of four) think that the understanding of scientific news depends on the journalists who communicate them. Based on these data, the authors question the capacity of the media to correctly inform their public and to verify the information. They allude to studies that demonstrate the tendency of the media not to have a full-time scientific journalist on their staff and the use of reports prepared frequently by non-scientific journalists on issues that require a scientific consensus such as climate change.

The last agent responsible for the dissemination of false scientific news is the consumer of scientific news. For example, the comments that readers write to web pages are often lacking in evidence and may give other readers the perception that the article is not of sufficient quality to trust what it says.

The authors make proposals on how scientific communication should be carried out. They make reference to the report Communicating Science Effectively where two lines of work are proposed to avoid disinformation on scientific issues: one is centered on the analysis of scientific communication from different levels: individual and social (information groups in social networks and media traditional) and the other, in emerging media environments such as social networks, where false news spread faster than the real ones.

Finally, the study mentions the lack of empirical research on the effective mechanisms to reach audiences that are not recipients of traditional channels of scientific communication. The scientific press and the television programs on science have a very specific audience that has more training with which they efficiently learn new content. In addition, these contents are of quality and can broaden the knowledge gap between the different socioeconomic sectors of the population.

From a democratic approach, access to quality scientific information for all should be guaranteed, where communication and knowledge of science findings are not affected by emerging communication technologies.

The best of both worlds: Henry D. Thoreau on science communication