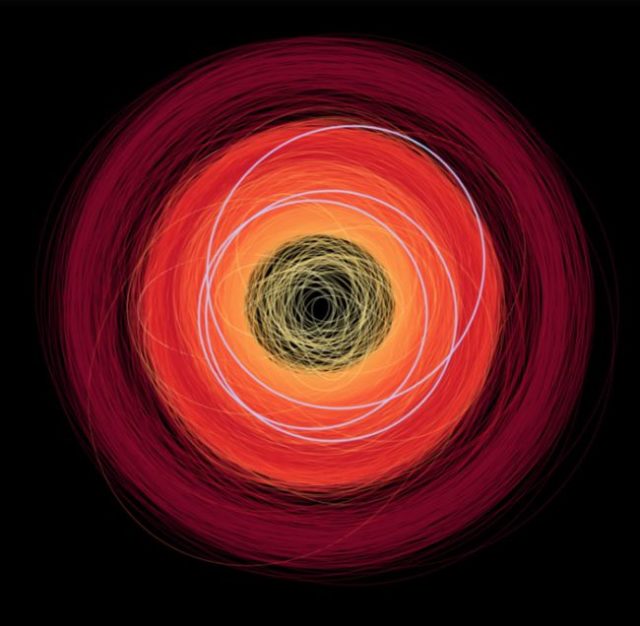 The rise and fall of atmospheric oxygen levels during the Cambrian explosion have been linked to the evolutionary changes in animal biodiversity at the time. Researchers looked at changes in organic carbon and sulfur during that period to get an idea of the oxygen fluctuations in the oceans, finding correlations with periods of diversification and extinction of animals during the same period.

A number of deep-sea fish species have developed the ability to see color in extreme low-light conditions. Researchers studied the DNA of 26 different fish species and found that six carried multiple genes for rod opsin proteins, which help rod cells in the retina find light.

Erratic climate patterns 8,600 years ago contributed to the decline of hunter-gatherer populations in South America. Those populations rebounded about 6,000 years ago when rainfall became more predictable.

Three phages derived from soil, two of which were gene-edited, factored into the treatment of a drug-resistant mycobacterial infection acquired by a patient with cystic fibrosis, representing the debut of treatment with genetically modified phages. “The challenge is whether you could ever make phage therapy broad enough so you could have an off-the-shelf set at your disposal,” says University of Pittsburgh researcher Graham Hatfull, explaining the difficulty of extending an isolated success more broadly.

The European Space Agency’s Gaia spacecraft discovered three never-before-seen asteroids as it was surveying stars. The asteroids are unusual because they are on a tilted path as opposed to being on the same plane as the planets and sun in our solar system.