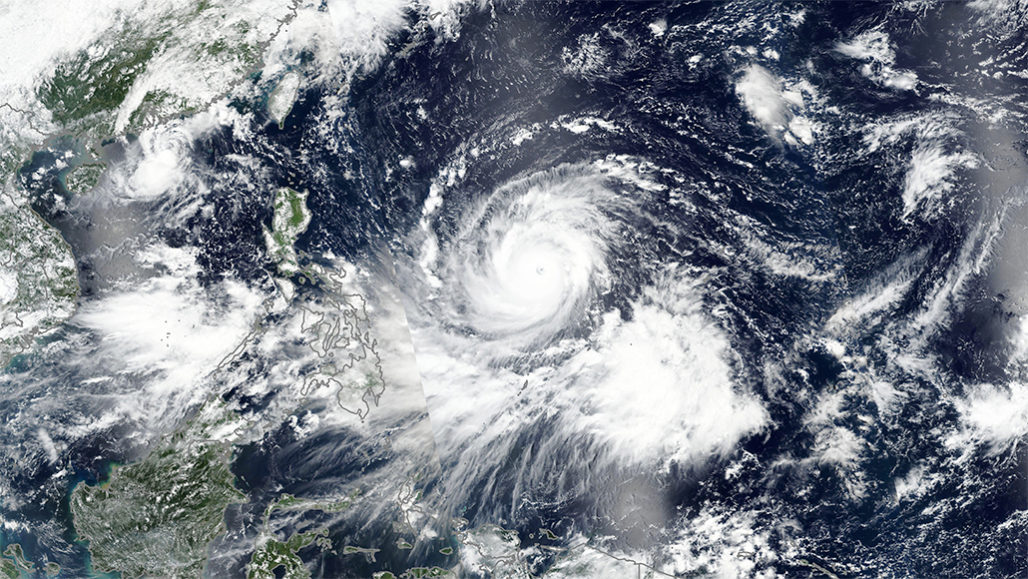 The growing intensity of tropical cyclones in the Pacific may be feeding global warming by speeding up some ocean eddies, suppressing others and carrying more heat via the Kuroshio Current. “The collision of these two giant monsters — tropical cyclones and mesoscale eddies — will probably lead to dramatic climatic impacts that are far beyond our imagination,” says study author Yu Zhang.

Scientists at the University of Copenhagen have studied genetic diversity around the world and determined that diversity tends to be greater in areas that have had relatively stable climates. “The tropics, and more specifically tropical mountain regions, host large amounts of the global pool of genetic diversity,” notes senior author David Nogues-Bravo.

Researchers who compared plaque samples from the gums of healthy people who neither smoked nor vaped with samples from people who used e-cigarettes found that vaping quickly and dramatically changes the oral environment. Vapers’ oral microbiome resembled that of people with periodontitis regardless of whether the product they used contained nicotine, suggesting heated, pressurized liquids affect oral bacteria.

Researchers discovered that adding molecules that mimic antifreeze compounds found in Arctic and Antarctic organisms can stunt ice crystal growth and increase the durability of concrete.

Chimpanzee communities have cultural differences when it comes to eating termites. “As in human social conventions, you do it as you see others do,” says study co-author Christophe Boesch.