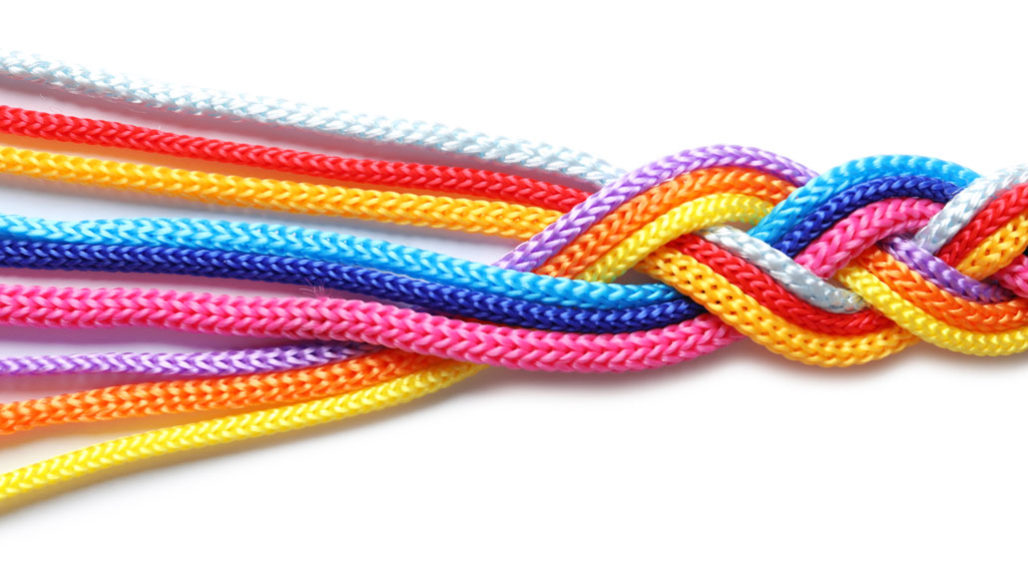 Physicists created a device to observe the braiding of particles known as anyons, quasiparticles thought to occur in just two dimensions. “[T]o see [anyons] in reality takes it to another level,” says theoretical physicist Frank Wilczek, who was not involved in the study but was the originator of the term “anyon.”

A study of armored fish that date back as far as 400 million years ago suggests that specialized teeth evolved far earlier than scientists once thought. “Nobody expected to find teeth so deep on the evolutionary tree and definitely not with such ‘modern’ characters,” says Valeria Vaskaninova, author of a study on the findings published in Science.

What’s that? How interstellar travel will change languages

Long interstellar journeys may result in significant changes to language. For passengers on an interstellar travel vessel for 10 generations, “new concepts will emerge, new social issues will come up, and people will create ways of talking about them, and these will become the vocabulary particular to the ship,” says study author Andrew McKenzie.

Antlion larvae remain still for varying amounts of time to confuse and deter predators. “We’d seen such post-contact immobility in other organisms, such as woodlice, but the antlion larvae seemed to be taking it to an extreme,” says Nigel Franks, lead author of the study.

Water may exist in exotic state on some exoplanets

Simulations have revealed that some exoplanets that resemble smaller versions of Neptune may be rocky, but filled with extremely hot oceans of water in states between liquid and gas. Researchers say stellar radiation due to the planets orbiting very close to their stars would put the water into the exotic state.