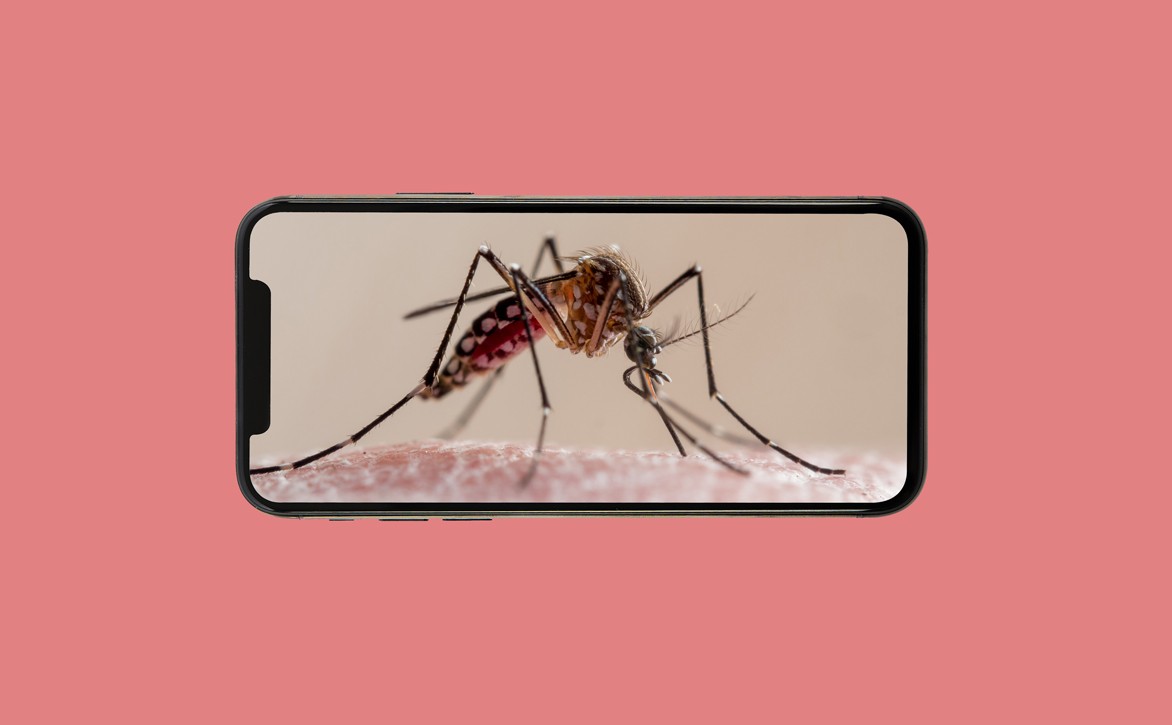 Paralyzed man writes on screen with his mind

A man paralyzed from his neck down was able to imagine writing words and have them appear on a screen. Researchers attached a pair of electrodes to an area of the man’s brain associated with finger and hand movement, and after he imagined he was writing the words, an algorithm translated the neural patterns into words that were then transmitted to the screen.

Liquid water has been found inside a meteorite that dates back 4.6 billion years, offering scientists “direct evidence of dynamic evolution of the solar system,” said Akira Tsuchiyama, author of the study published in Science Advances. Researchers used microscopy to find bits of liquid containing carbon dioxide in pockets within fragments of the meteorite.

Researchers increasingly see the ubiquitous smartphone as a powerful scientific tool for disease tracking and diagnosis, and they’ve harnessed that power to understand COVID-19. Smartphone data provided early evidence about the spread and symptoms of COVID-19, and the technology can also be used to monitor malaria, Zika and dengue.

Footprints of large mammals dating back roughly 58 million years have been found in Wyoming in an area that was once a coastline, suggesting that mammals lived near marine environments earlier than previously thought. Researchers examined sediment down through four layers, finding fossilized footprints that were likely made over the course of thousands of years.

Molecules with gaps that bind to other molecules like tweezers and disrupt the formation of amyloid plaques also disrupt Staphylococcus aureus biofilm formation. Breaking apart biofilm makes it more vulnerable to human immune cells and antibiotics, and the findings could be important in the fight against drug-resistant bacterial infections.