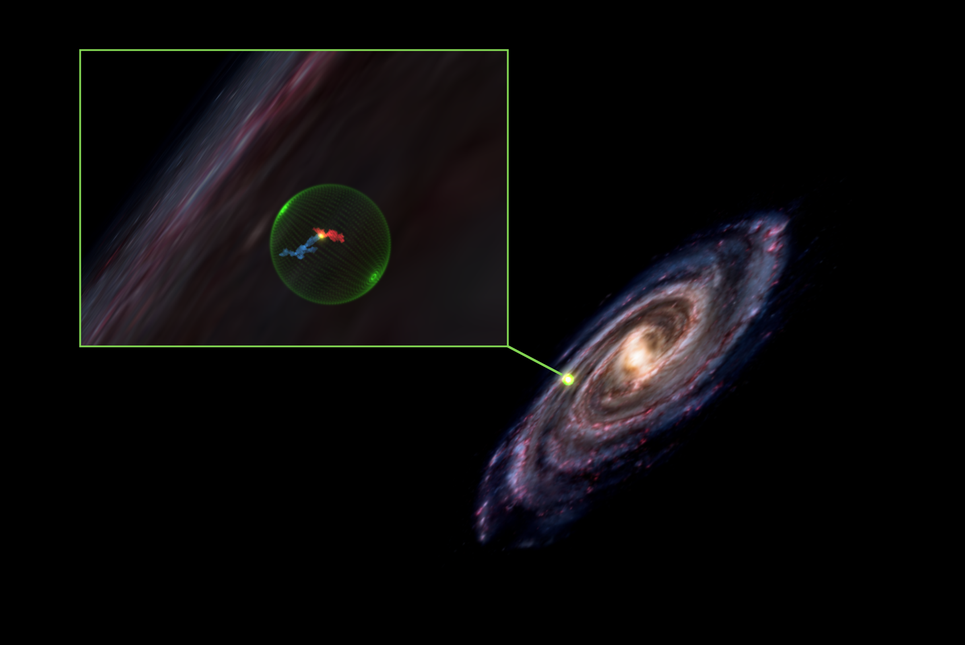 Humans walked the Americas earlier than once thought

Archaeologists have uncovered footprints in New Mexico that date back as much as 23,000 years, suggesting humans traversed the Americas much earlier than previously believed. The 61 footprints, described in the journal Science, were found near a dry lake bed and hint that humans were trying to avoid the ice that blanketed the area further north.

The Earth’s crust is being reformed as ice melts at the poles. Researchers say the crust re-forms as the ice above it melts without springing back to a spherical shape, potentially affecting ecosystems for millennia.

Researchers have created a sand-grain-sized microchip with wings that they say is the smallest flying structure yet made by humans. The microfliers could be used to help keep track of pollution levels and airborne disease spread as they are carried along by the wind.

Blast may have created giant cavity in space

A huge gap discovered between a pair of gas clouds may have been left behind by either a series of blasts or one massive explosion. The 500-light-year wide cavity between the Perseus and Taurus gas clouds was found when astronomers created an interactive 3D model of the two Milky Way stellar nurseries to better study them.

Vampire bats will fight with bats they don’t know while feeding on prey, but they don’t mind sharing a drink with the bats they roost with. Researchers attached sensors to 50 females in the same roosting community and kept track of their movements, finding that the creatures don’t hunt together but meet up when feeding.