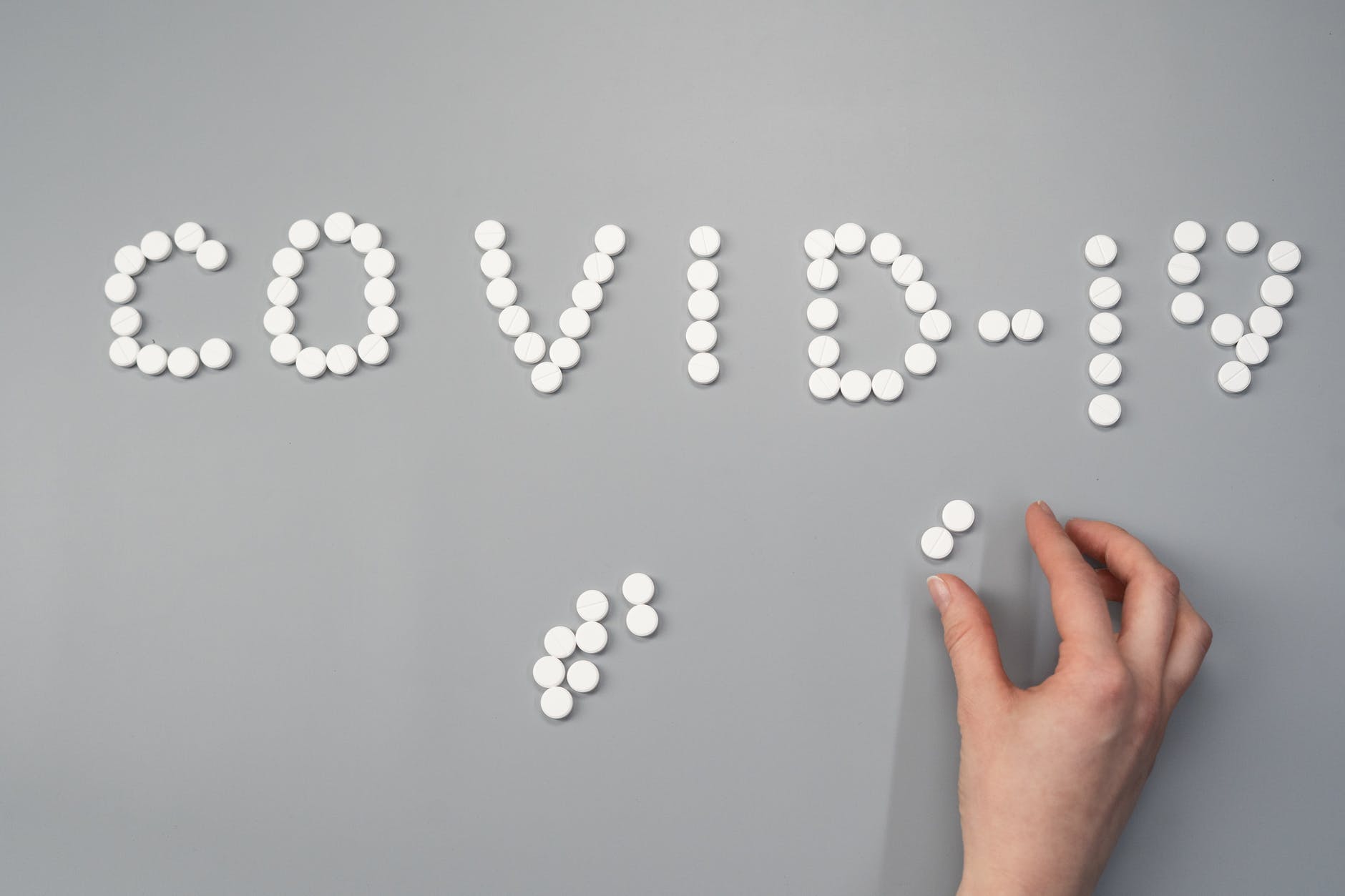 Since the beginning of the COVID-19 pandemic, there were hints at particular genes which increased some people’s susceptibility to get infected and the severity of illness once infected. Now, an international study 1 (nearly 3500 researchers from 25 countries) on more than 45000 people infected with SARS-CoV-2, showed a link between 13 genetic variants and the increased COVID-19 risk, both of infection and/or more severe illness.

Some of these variants were already known. For instance, the relationship with blood type, with new evidence supporting the protective effect of type O; or a variant in the TRK2 gene, known to protect against autoimmune disease but associated with an increased risk of tuberculosis, which appears more often in patients suffering critical illness and increased hospitalization risk.

Among the newly discovered variants, the severe COVID-linked version of the FOXP4 gene, linked to lung cancer and interstitial lung disease, appears more frequently in Asians (32%) and Latin Americans (20%) than in people of European ancestry (2-3%).

This might be an additional reason why the disease has a higher death toll and worse prognosis in such people, and why some countries might see more severe cases than others. Yet, there are still a number of unknowns with respect to this disease, where we could also expect differences in vaccine efficiency depending on genetic make-up. Yet another example of how small genetic differences might have big effects.

Despite these findings, it is important to note that correlation does not mean causation, and even if we know of this association we can do little more than keep this information in mind when assessing risk, but designing new drugs or treatments based on this knowledge might still take a while.

When the inhibition of the inhibitory signals results in an exacerbated response. The case of IL-13 and the COVID-19 severity.

A second chance for gene therapy