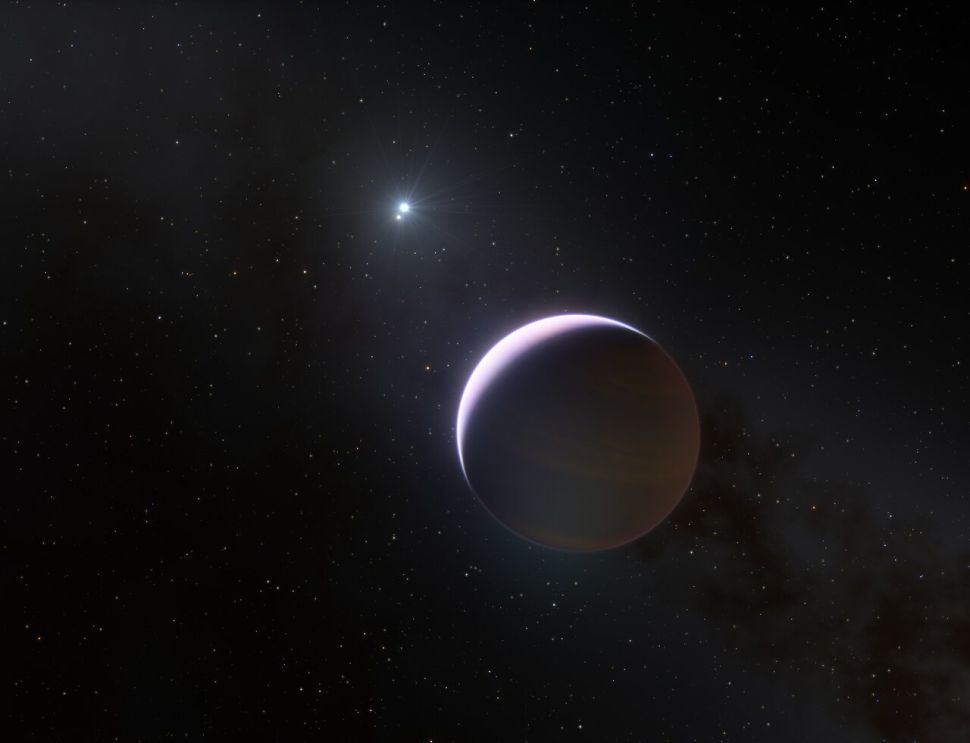 Scientists have spotted a huge exoplanet orbiting a pair of stars roughly 325 light-years away that was observed via a direct image. The exoplanet resides in b Centauri, which is hotter than any other known system and is incredibly heavy, weighing in at about 11 times the mass of Jupiter.

The hydra, a small jellyfish relative, has amazing regenerative powers including the ability to regrow its head, so scientists took a close look at the organism’s genome to learn more about the process. DNA sequence enhancers help the hydra control the genetic processes involved in regeneration, processes that may have been passed on to other creatures including humans through evolution.

Ancient reptile could drown prey without drowning itself

A reptile related to crocodiles that lived during the Jurassic period had a special airway that allowed it to breathe underwater while it was drowning its prey. A fossilized skeleton of the new species of goniopholidid dates back to about 155 million years ago and shows structures in the skull similar to those of modern crocodiles that help them breath while submerged.

Physicists have observed quantum spin liquid, which was first predicted nearly a half century ago. A programmable quantum simulator allowed researchers to control atoms’ properties so that they could witness the exotic form of matter as it exhibited both entanglement and quantum superposition.

A new kind of earthquake rocks slower than others

Experts in British Columbia, Canada, have identified a new kind of earthquake that rocks and rolls slower and longer than conventional quakes. The new kind of quake was detected in what’s known as an injection environment, which is an area where earthquakes are triggered by hydraulic fracturing, a process that is part of oil and gas extraction operations.