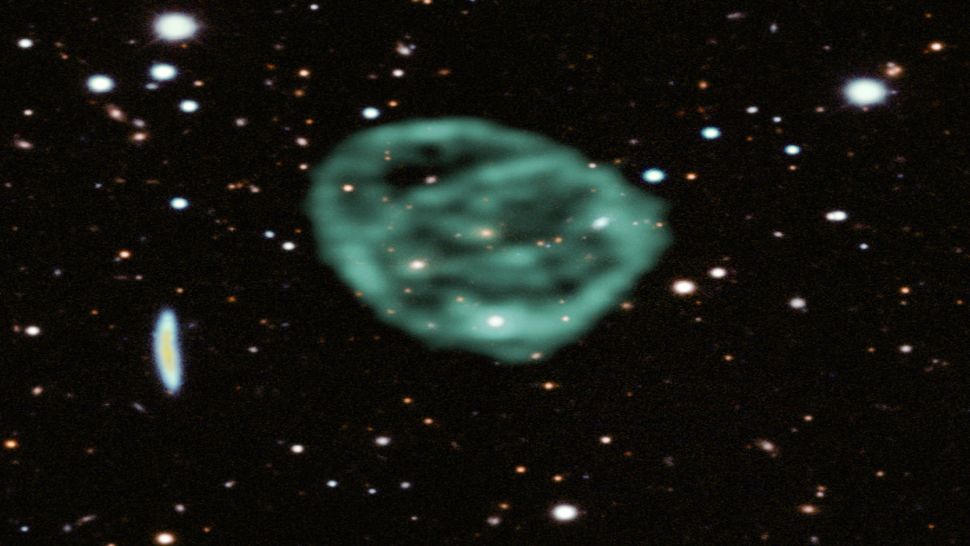 Constrictor snakes use their ribs and muscles to draw in air similar to a bellows, so they don’t suffocate while squeezing and swallowing large prey. Researchers put blood pressure cuffs on different sections of constrictors’ bodies and fitted the snakes’ heads with small helmets that measure air flow, and they found that snakes used ribs and muscles at the tail end of their bodies when the cuffs restricted movement at the front end.

Researchers documented nearly 100 instances of humans transmitting pathogens to wild animals, many of which were nonhuman primates or animals in zoos. The study found very few cases of spillback or animals becoming a reservoir for a human pathogen, and it demonstrated the value of artificial intelligence to predict cross-species pathogen transmission.

A new analysis of fossilized shells of trilobites dating back 514 million years show evidence that larger trilobites often attacked — and consumed — smaller ones. The study provides evidence the practice of cannibalism was present on Earth more than 50 million years earlier than first theorized.

While warnings against deforestation often focus on carbon emissions, researchers have collected data from around the world suggesting forests help stem global warming in several important ways. The study found that evapotranspiration and aerosol production, which happens in wooded areas, are key to cooling the planet.

A new report has analysed the clearest captured images ever of odd radio circles (ORCs) — mysterious circular formations of radio waves 1 million light years across. Scientists have determined the ORCs are actually shock waves generated by cosmic explosions that cause accelerated atomic particles to collide with gas and form massive magnetic fields.