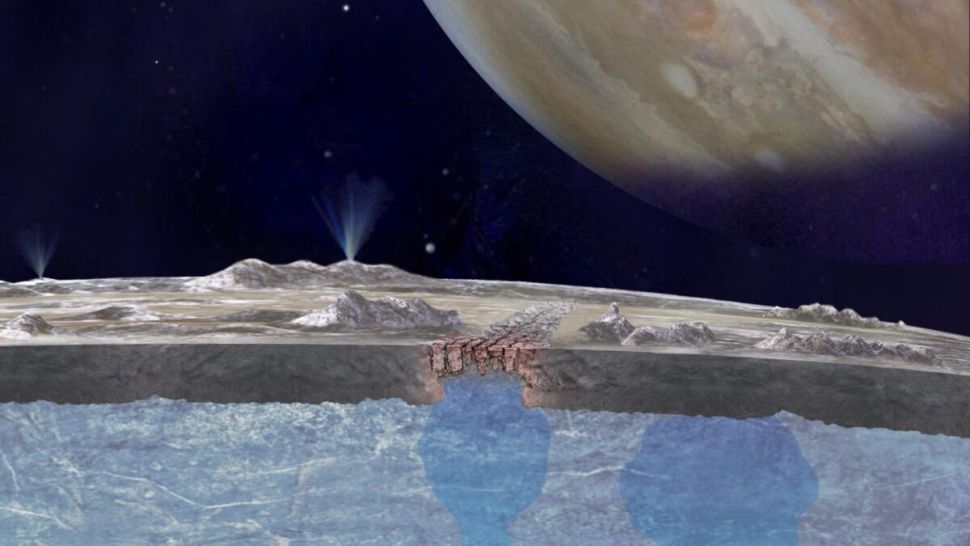 By recording and isolating the unique “musical” properties of a heartbeat — both rhythm and pitch — researchers have created a biometric identification system which can distinguish between people with a 99.6% accuracy rate. “We might use this solution in a building’s access control system where pre-registered users provide a template (a short ECG recording) to enter the facilities,” the paper suggests.

The ability of Argentina anserina — a type of bright yellow rose commonly known as silverweed — to produce various ultraviolet absorbing chemicals unobservable to the human eye can be used to lure pollinators to its petals, suggesting the flowers may be able to better adapt to shifting environments.

The pristine condition of a fossil found in China of the extinct owl species Miosurnia diurna enabled researchers to gather new data on the bird. Evidence of bony rings and elongated sockets suggest it was a day-time predator.

An analysis of sediment samples collected over the course of three years from a lake within Greenland’s long-abandoned Eastern Settlement has shown that drought conditions forced the Norse Vikings from the region almost 600 years ago. The research revealed increasingly dry conditions in the region dating back over hundreds of years.

Oceans beneath icy shell of Europa may support life

With the assistance of a physics-based computer simulation, researchers have determined that the oceans in several “chaos” regions on Jupiter’s Europa moon may have oxygen levels comparable to those of Earth’s waters, making it possible that life could survive there. The study determined that partially melted slush on Europa’s icy outer shell shifts to create pores through which as much as 86% of surface oxygen travels to the moon’s oceans.