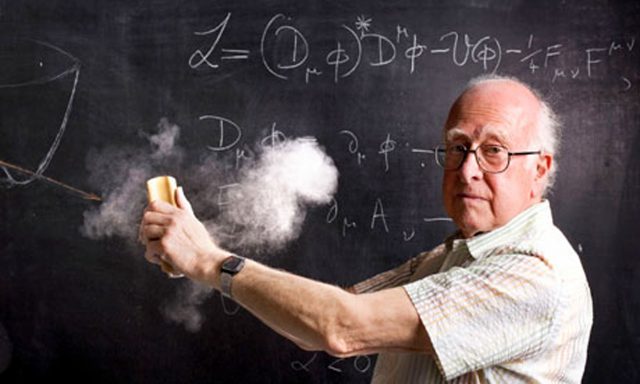 Under the simplest assumptions, the measured mass of the Higgs could mean the universe is eventually unstable and destined to fall apart.

Could flow batteries back up electric grids?

To power flow batteries, two aqueous electrolytes held in different tanks are pumped through a membrane into a separate chamber, causing a chemical reaction that produces electrons. The batteries’ size – they can be as big as shipping containers – and ability to store large amounts of energy make them well suited to smoothing out the variable supply of wind, solar and other renewable energies. Flow batteries may be more cost-effective in the long run and safer to manage than lithium-ion batteries, they’re also expensive and difficult to maintain. However, manufacturers are confident that with additional testing, they’ll be able to soon introduce them to the mainstream.

Isolation from people can be an indication of greater risk of illness and a shorter lifespan, according to research published in the journal Proceedings of the National Academy of Sciences. While experts have known that social isolation and feelings of loneliness can add to the risk of getting sick or dying earlier, this study is the first to link social isolation — regardless of loneliness — and an earlier death. “When you’re socially isolated, you not only lack companionship in many cases, but you may also lack advice and support from people,” said study leader Andrew Steptoe.

Why males may care for others’ offspring

Male animals are more likely to care for offspring that isn’t theirs, so long as the caretaking doesn’t interfere with their own reproduction and the likelihood of infidelity is low. The analysis of several animal studies found that taking care of other offspring is more common than believed, but was also dependent on whether the male’s mate had been faithful or not. It was found that cuckolded males were 12% less likely to look after their offspring than other males.

Asteroids got craters from same event as the moon

The shower of space rocks that gave our moon its craters about 4 billion years ago — known as the Late Heavy Bombardment — also hit the giant asteroid Vesta, a discovery that scientists say opens up new opportunities for them to study this time period. The research by NASA’s Lunar Science Institute helps support the theory that the lunar cataclysm occurred when Jupiter shifted slightly in its orbit, sending smaller space rocks out of their positions.