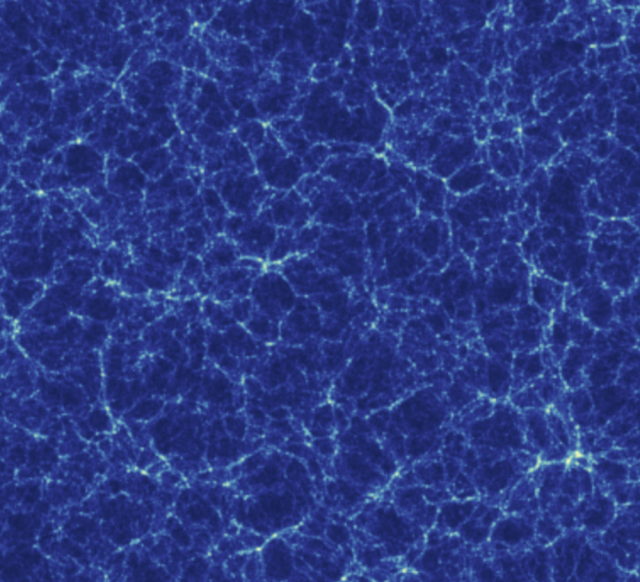 A simple equation can describe the large-scale bubbles that appear in the dark matter distributed throughout the Universe, and it applies to voids of a wide range of sizes and ages.

Deuteragenia ossarium, or the bone-house wasp, is a newly identified species of spider wasp that protects its young by building part of its nests with the carcasses of dead ants. It might work similarly to the skull racks in early Aztec and Mesoamerican civilizations, just not by vision but by scent. The ant chamber may give the wasp’s nest the scent of a fierce ant colony, and the nest is thus avoided by natural enemies.

A gene that helps Tibetans deal with the thin air of their high altitude comes from the Denisovans, an extinct human species. Researchers studying the Tibetan genome found that no other modern human population carries the variant of the EPAS1 gene, but they did find the variant in the Denisovan genome.

Corneal tissue can be grown from limbal stem cells found in the cornea. Researchers used the molecular marker ABCB5 to identify limbal stem cells from donor tissue. The cells were transplanted into mice and developed into functional human corneas.

Water and organic molecules from materials that aren’t mined replace toxic and otherwise problematic materials in a new, clean storage battery. The development is a redox flow battery intended for stationary applications and may be a key development as power grids begin to store large amounts of energy.