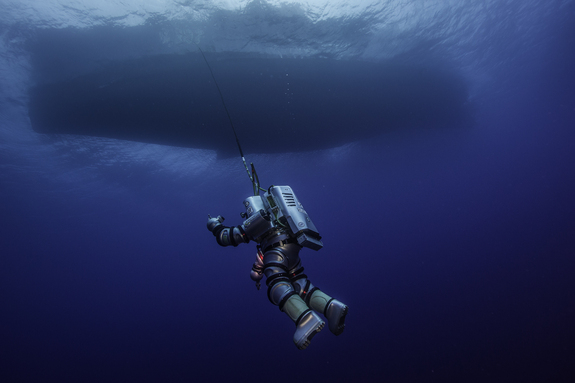 Researchers excavating the 2,000-year-old wreckage of the Antikythera in Greece have found a treasure trove ancient goods. “The evidence shows this is the largest ancient shipwreck ever discovered,” said marine archaeologist Brendan Foley. The wreckage was discovered more than a century ago but the current excavation has found it covers a larger area than was previously thought.

A nearby galaxy densely packed with young stars is helping researchers understand how the early universe went from dark to light. Stars forming in the galaxy J0921+4509 emit high levels of extreme-ultraviolet light, some of which escapes the dense fog of hydrogen gas.

The remains of a man who died in 315 B.C. in southern Africa have identified him as the closest known relative to humanity’s common female ancestor. He lived more than 100,000 years after his female ancestor, and is the first ancient human from sub-Saharan Africa to undergo DNA sequencing.

The mammalian family tree has been shaken up a bit by the discovery of a distant relative of modern rhinoceroses and tapirs that lived in South Asia 48 million years ago. Previously, Anthracobunids were thought to be ancient relatives of elephants and manatees because they have similar skeletons, but the discovery of new fossils have allowed researchers to reconsider their previous conclusions, which never quite seemed right because of geographical concerns.

A study in the New England Journal of Medicine showed that none of the nine children with X-linked severe combined immunodeficiency syndrome whose T-cells were exposed to a genetically engineered virus developed leukemia. Eight participants are still alive 16 to 43 months after receiving the treatment.