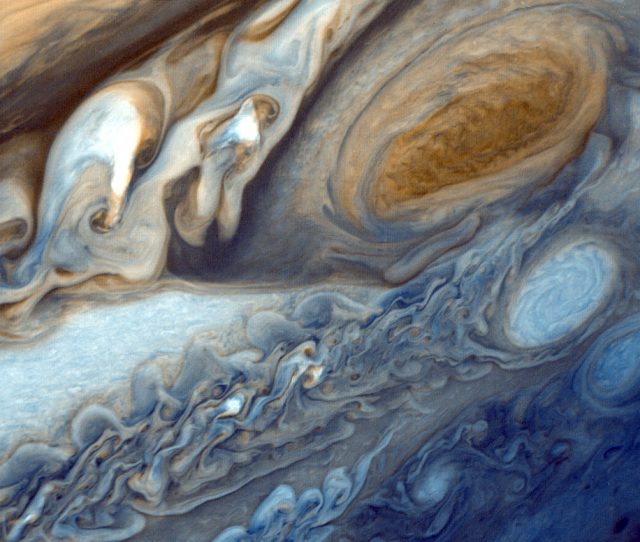 Ancient lava flows that occurred about 250,000 years before an asteroid smashed into Earth may have led to the extinction of the dinosaurs, according to research that pinpoints the timeline of the formation of India’s Deccan Traps, mountainous heaps of basalt lava formed 66 million years ago. The finding may reignite the debate about what led to dinosaurs’ extinction.

A wide-ranging study utilizing genetic data from 48 species of birds has resulted in a comprehensive map of the avian family tree, helping refine the evolutionary relationships of modern birds and revealing how such traits as singing, toothlessness and feather coloring came to be. The genomes of 45 bird species, including penguins, owls, ostriches and chickens, were mapped, covering almost all bird groups alive today.

The genes responsible for giving birds the ability to sing are the same as those for human speech, according to a study by neuroscientist Erich Jarvis, who thinks that human speech and birdsong evolved from the same brain structure in parallel, not through a common ancestor. The connection between human speech and bird’s singing was sussed out as a result of a comprehensive study of the genomes of 48 birds.

Orange-spotted filefish dine on coral and absorb their scent to hide from predators. This is the first time that researchers have found evidence of a creature camouflaging itself by smell through its diet.

A mutation could protect from familiar Alzheimer’s cognitive decline