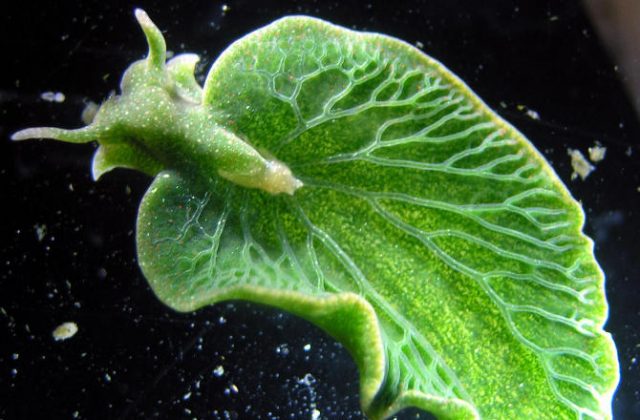 The emerald sea slug steals a gene from the algae it eats, allowing it to get nourishment from photosynthesis.

Chimps who move into a new group change their calls to match those of their new friends, as humans do to match local terminology after a move. Researchers studied a group of seven chimps moved from a safari park in the Netherlands to live with six chimps in Scotland’s Edinburgh Zoo and found that over three years, the Dutch chimps started using the Scottish chimps’ calls for the word “apple.”

An evolutionary model in bedbugs

Bedbugs may be a good model to study how a species evolves. After nearly vanishing in the 1940s due to the use of DDT, the insects have come back strong with a resistance to pesticides, and that resilience has piqued some researchers’ interest.

Billions of Earth-Like Exoplanets Exist in Our Milky Way Galaxy

A group of researchers has calculated that there are hundreds of billions of Earth-like planets in the Milky Way Galaxy, by applying a 200-year-old idea to the thousands of exoplanets discovered by NASA’s Kepler Space Telescope.

Universe’s oldest stars are younger than once thought

The first stars lit up the early universe about 100 million years later than previously thought, according to data by the European Space Agency’s Planck satellite, which explores the cosmic wave background, light still remaining from the Big Bang.