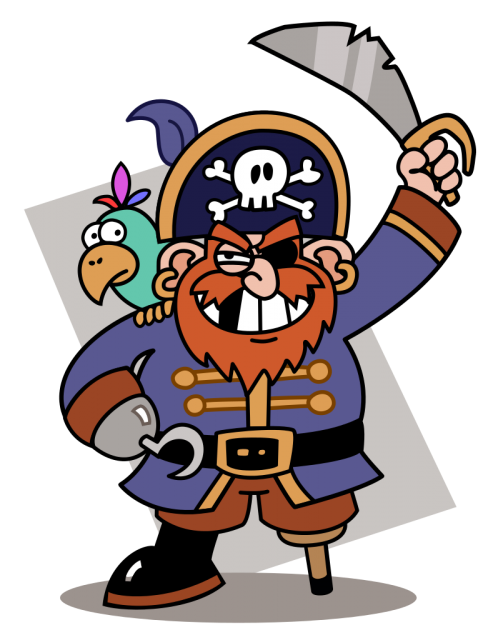 In an open letter to the faculty of Harvard University sent in April 2012, the Library’s Faculty Advisory Council warned that the library of the most world famous university, the richest university, and for many the best university, faced a severe crisis. It was a subscription crisis caused, according to this library council, «by efforts of certain publishers» to bundle journals into high-priced packages. Despite their wealthy situation, the Harvardians indicated that «continuing these subscriptions on their current footing is financially untenable» since they were already spending 3,75 million yearly in scientific journals subscriptions and the amount continued to increase. The subscription prices of academic journals have risen at triple the rate of inflation for the past three decades. Many journals cost thousands or tens of thousands per year. The annual subscription for the twelve exemplars of the Journal of Comparative Neurology, one of my favorite academic journals, was $28,787 in 2014 1. The library council urged faculty and students to «move prestige to open Access» but this is a long-term objective and most research is still published in journals from powerful editorial houses such as Elsevier or Springer.

If this is what was happening in the top one university, one can imagine what was library life in developing countries where professors and investigators try to do research and education under dire conditions. It is true that you can write to the author for a copy of his/her article, request it via online in research forums, use social networks like the #ICanHazPDF Twitter tag, or use the interlibrary loan services but still a substantial part of research is frequently unavailable for financial reasons since current fees per article are between 20-30 dollars and a postgraduate student reads usually hundreds of them. Since we researchers send our articles free to the journals, even frequently paying publication fees, and we work for free as reviewers and editors for these same publishing businesses, the current situation was becoming increasingly unacceptable for many.

Elsevier, the largest publisher of scientific journals, has been at the center of this dispute. In 2012, thousands of researchers joined a boycott of this publisher, in a growing furor over its editorial access policies. The protest grew out of a blog post by the mathematician Timothy Gowers of Cambridge University, who announced that he would no longer publish papers in any of Elsevier’s journals or serve as a referee or editor for them. It has not been settled. In October 2015, the editorial staff of Lingua, a linguistics journal from Elsevier, resigned en masse in protest at its unyielding pricing policies. However, although the business magazine Forbes predicted in 1995 that Elsevier would be «the internet’s first victim», it has in 2014 an operating profit margin of 34%, almost four times the average profit margin of groups in the FTSE 100, and achieved revenues of 2,585 millions of euros. In the 20 years since Forbes predicted Elsevier’s downfall, the publisher’s revenues and profits have quadrupled2.

Many academic publishers offer programs to help researchers in poor countries access papers, but, usually, it is very far from optimal conditions, and many crucial articles cannot be accessed because of money. George Monbiot wrote: «What we see here is pure rentier capitalism: monopolizing a public resource then charging exorbitant fees to use it. Another term for it is economic parasitism». 3 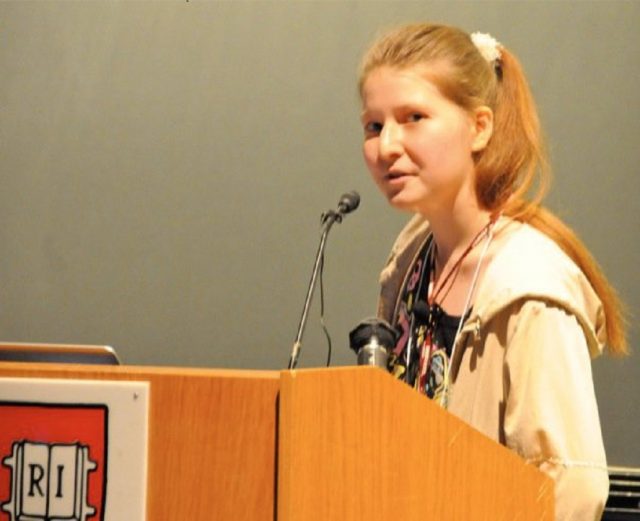 In 5 November 2011, Alexandra Elbakyan, a young –22-year-old– neuroscientist from Kazakhstan opened Sci-Hub. This online repository stores nowadays over 51,000,000 scientific academic papers, available through its website. It began as a reaction to the high cost of research papers behind paywalls and became very popular in countries such as India, Indonesia, Pakistan, Iran, China, Russia, and Brazil. However, data released by Elbakyan in 2016 shows that developed countries also use Sci-Hub, as a large proportion of the downloads comes from the US and the European Union (4). The United States occupies the fifth position in the downloaders’ list after Russia, and a quarter of the Sci-Hub requests for papers came from the 34 members of the Organization for Economic Cooperation and Development, the wealthiest nations with, supposedly, the best libraries and the best journal access. The impact of Sci-Hub is increasingly huge. In February 2016, the website claimed to serve over 200,000 requests per day. In a semester (September 2015 through February 2016) it had 28 million download requests, from all continents and covering most scientific disciplines. Sci-Hub has become the world’s de facto open-access research library. 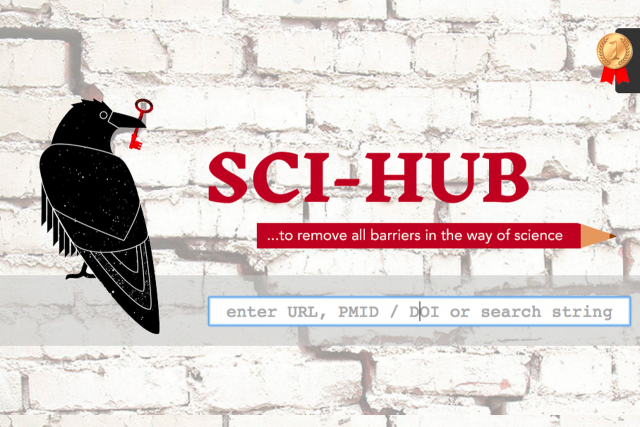 The site retrieves the document from the original publishers thanks to a collection of subscription credentials that anonymous academics from around the world have passed to Sci-Hub administrators. Thus, they got access to papers published at JSTOR, Springer, Sage, and Elsevier, among others. It is as simple to use as Google’s search engine, and as long as you know the DOI or title of a paper, chances are, you’ll find what you’re looking for. Along with book chapters, monographs, and conference proceedings, Sci-Hub has amassed copies of the majority of scholarly articles ever published and it continues growing: When a paper not already on Sci-Hub is solicited, it finds a copy and adds it to the repository. 4

In 2015, Elsevier filed a legal complaint in New York City alleging copyright infringement. The «sci-hub.org» domain name was seized but the site is still accessible through alternative domains and also accessible through the Tor network. Nevertheless, Elbakyan is at risk of financial ruin, extradition, and imprisonment because of this lawsuit. She has cited in her defense the Article 27 of the UN Declaration of Human Rights that states the right «to share in scientific advancement and its benefits».