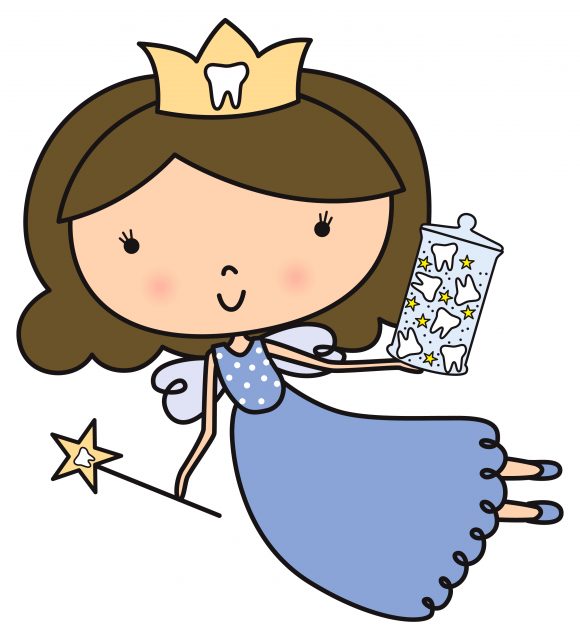 Stem cells can be cultured, multiplied and differentiated. By interacting with each other in this process of specialization they can follow organization programs that show striking similarities with what happens in the entire organism. This way you can form organoids —microscopic, yet primitively functional versions of livers, kidneys, hearts and brains grown from real human cells.

Obviously there are limitations but if stem cells are harvested and converted into neural cells by complex mixtures of growth factors they form spherical structures called minibrains. These human organoids are good for studying the very early stages of brain development, but may not reveal much about later, more mature stages. Inside the minibrains, which are approximately half a centimeter in diameter, the cells interact on one another, even organize in layers and form ordered connections. The minibrains’ three-dimensional structure and ability to carry neurotransmitters — chemical messengers that enable communication between neurons — provide a simple but relatively realistic platform to study what goes wrong in the brain in, different conditions including autism. It is possible that minibrains would replace in the future animal models for the study of neurological disorders. 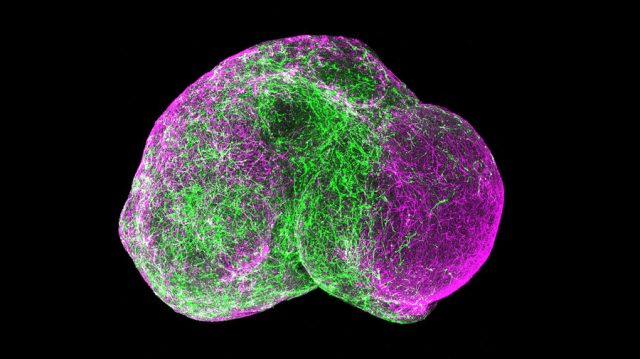 One of the major impediments to autism spectrum disorders (ASD) research is the genetic and brain pathological heterogeneity that makes it difficult to produce relevant animal and cellular models. Reprogramming of somatic cells to a pluripotent state by overexpression of specific genes has been accomplished using human cells. Induced pluripotent stem cells (iPSCs) are attractive models for understanding complex diseases and disorders with heritable and sporadic conditions1. Their aggregation in minibrains provides a superior level of organization, allowing studying not just isolated cells but cell networks.

Alysson Muotri and his team in the Universidad de California San Diego use stem cells, and several molecular tools to investigate fundamental mechanisms of brain development and mental disorders, such as ASD. The authors selected a group of individuals with mild to extreme macrencephaly to address a specific hypothesis about the origin of ASD: namely, that a specific, early development brain enlargement might be generated from an underlying molecular and cellular pathway dysregulation. The research team created minibrains from stem cells obtained from the pulp of children’s milk teeth. It is a better destination than giving them to the tooth fairy as it is done in the English-speaking world or to Pérez mouse as is customary in many Spanish-speaking countries. 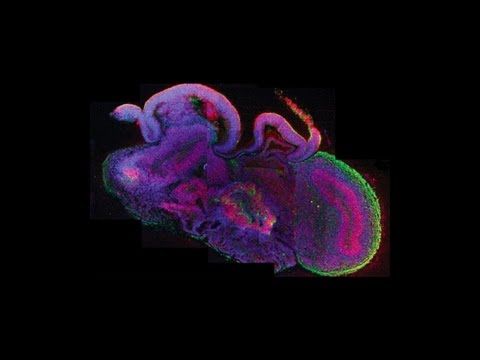 The interesting design from Muotri’s paper was that they used donated teeth from children with autism and Rett syndrome, both of which have impaired communication skills as a distinctive symptom and also from Williams syndrome children, a condition characterized by a hyper-sociable nature. People with Williams syndrome can be unable to restrain themselves from talking to complete strangers2. Layer V/VI cortical neurons derived from Williams syndrome were characterized by longer total dendrites, increased numbers of spines and synapses, aberrant calcium oscillation and altered network connectivity3.

ASD derived neurons formed fewer excitatory synapses and matured into defective neuronal networks with less bursting. Importantly, all ASD patients showed improved network strength after treatment with insulin growth factor 1 (IGF-1) (a drug that is currently in clinical trial for ASD), but the levels of improvement were unique to the patients, revealing a potential novel assay to prescreen patients for future clinical trials. Muotri has found that IGF1 can prompt minibrains derived from cells from children with Rett syndrome to make extra neural connections, a result that is being explored by other research groups into clinical trials in Rett syndrome.

The research team found that brain neurons from children with Williams syndrome showed many connections between the layers where neurons were organized whereas in the case of children with autism the connectivity pattern was much poorer, with a much more immature aspect. Muotri’s team then studied the brains donated by people with these disorders and postmortem analysis found a similar organizational model. The results of other research groups that also work with minibrains suggest that the brains of people with autism have an excessive number of inhibitory neurons, gabaergic cells that slow or diminish neuronal activity through the brain. The Muotri team found that neuronal progenitor cells derived from a cohort of iPSCs displayed increased proliferation and abnormal differentiation, consistent with the hypothesis about the origin of ASD. Their data support the hypothesis that proliferation of neural progenitor cells is tightly regulated during mammalian brain development and that abnormalities of proliferation can lead to the long-lasting differentiation abnormalities and defects seen in ASD.