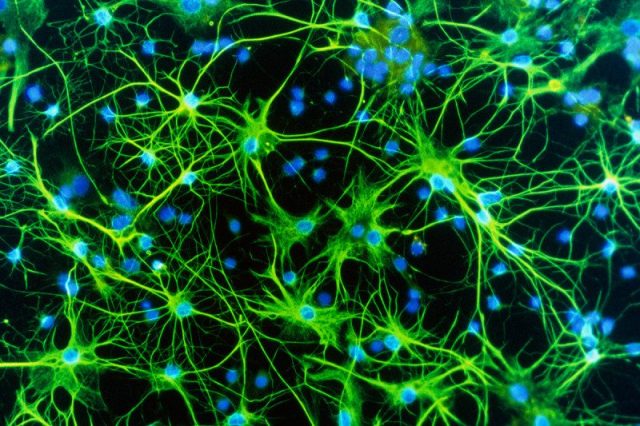 A study of brain tissue from people with either schizophrenia, bipolar disorder, autism, depression or alcoholism suggests there are some similar gene expression patterns among those conditions.

The new projected orbit of SpaceX founder Elon Musk’s Tesla Roadster, launched into space on the Falcon Heavy rocket this week, isn’t quite the journey to the asteroid belt that Musk suggested in a tweet. According to astronomers, the numbers were off a bit, and the Roadster won’t quite make it to the asteroid belt after overshooting its planned orbit around Mars, but it will pass through the orbits of Earth, Mars, Venus and Mercury as it takes its own 18.8-month turn.

Search for gravitational waves could get boost from new AI software

A new artificial intelligence software technique called deep filtering has been developed to help scientists find and analyze gravitational waves quicker. The software uses neural networks that could help suss out gravitational-wave-producing events that current software may not find.

The neural mechanism for walking likely existed in the common ancestor of land vertebrates and skates about 420 million years ago, tens of millions of years before vertebrates walked on land.

Feelings of hunger may linger for people who have lost weight long after their loss. In the two-year study, 34 severely obese participants took part in a weight loss program, and researchers found that their levels of ghrelin, the hormone that boosts appetite, had increased and stayed high during the study’s duration.