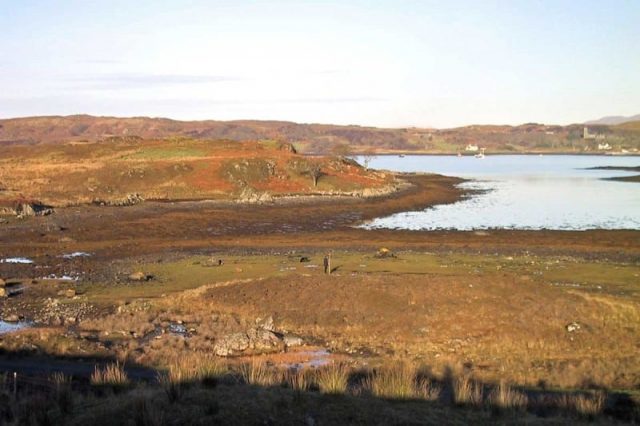 Salt marshes in southeast England could start to disappear beginning in 2040 due to sea-level rises.

A large, dark sarcophagus has been found in a tomb in Alexandria, Egypt, alongside the bust of a man who may be the person sealed in the sarcophagus. The sarcophagus appears not to have been opened yet, and scientists may opt to scan the container without opening it to prevent damage.

Cosmic neutrino traced to its source

Researchers with the South Pole’s IceCube Neutrino Observatory have tracked a cosmic neutrino back to its source. The neutrino hails from a distant elliptical galaxy known as TXS 0506+056.

Vitamin D may not protect against neurodegenerative diseases

Researchers found no clear evidence that vitamin D has a protective effect against Alzheimer’s disease, multiple sclerosis, Parkinson’s disease or other neurodegenerative diseases, but they say exposure to the sun’s ultraviolet rays, independent of vitamin D production, may have a neuroprotective benefit.

A pair of experimental drugs that block a pathway of immune responses has improved the health of study participants who were 65 or older. “This study is the first step to suggest we may be able to target some of the fundamental pathways contributing to aging to promote healthy aging, including healthy immune function, in older people,” said Joan Mannick, the study’s co-author.