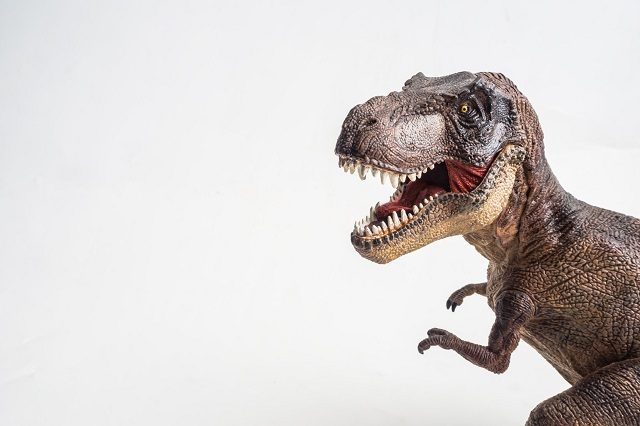 The Tyrannosaurus rex‘s tiny arms were more useful than previously thought. Researchers used turkey and alligator elbows to simulate movements of a T. rex joint, finding that its ability to rotate its forearms and hands toward the chest may have made it easier to bring prey closer to its mouth.

A Bose-Einstein condensate, or BEC, has been created in space using a small atom chip as part of the Matter-Wave Interferometry in Microgravity experiment. The space-based BEC could be used to more precisely measure gravitational waves or detect dark-matter particles, researchers say.

Researchers use CRISPR to record cell data in DNA

Researchers have tweaked the CRISPR-Cas system to store information about cellular processes in DNA. The process, Record-seq, converts pieces of RNA into DNA spacers that record real-time transcriptional data to be used for later reference.

The destructive eruption of Mount Vesuvius, long thought to have occurred on Aug. 24 in A.D. 79, may actually have happened almost two months later, according to an inscription found by archaeologists in Italy. The charcoal inscription, referring to the 16th day before the “calends” of November, equating to Oct. 17 on the modern calendar, was written on remains in Pompeii recently excavated by researchers.