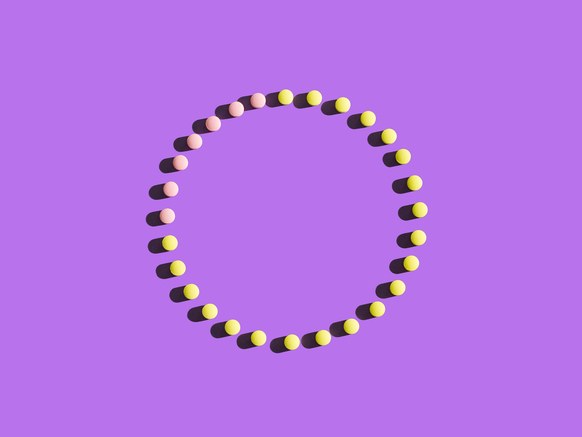 Hormonal birth control failure might be due to genetic mutation

Cell nuclei extracted from a 28,000-year-old woolly mammoth’s preserved carcass briefly activated within mouse eggs, but the DNA was too badly damaged to proceed with cell division. This is the closest scientists have come to coaxing complex eukaryotic animal cells back to life after tens of thousands of years on ice.

Advent of farming led to increased frequency of labiodental sounds

Dietary changes that followed the development of farming led to more persistent labiodental sounds in human speech. Researchers say the advent of farming changed the alignment of the lower and upper incisors in ancient humans, giving them the ability to create the “f” and “v” sounds after the change in bite during the Neolithic period.

There was a drastic change in the DNA of people living on the Iberian Peninsula during the Bronze Age. Researchers examined Iberian DNA over about an 8,000-year period, between 6,000 B.C. and 1,600 A.D., and found that Central European migration during the Bronze Age significantly changed the genetic makeup of those living in Iberia.

Sound waves may have a tiny amount of negative mass and could be affected by gravity. Researchers, expanding on work published last year, say that phonons’ negative mass causes them to fall upward, with the medium they are travelling through determining the amount they would fall.