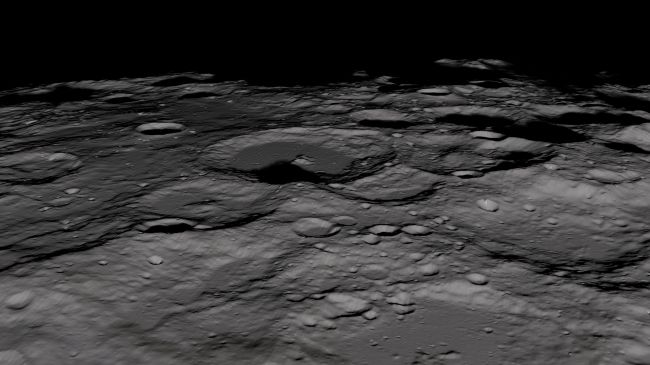 Researchers say most of the ice on the moon’s south pole is more than 3 billion years old, possibly produced by volcanoes or asteroids, and younger ice deposits may have come from meteorites or solar wind instead. The ice could serve as a source of water or rocket fuel for human visits.

Cells in mouse brains related to aggression and mating have been found to have subtle differences between sexes. “The results show that there are differences between male and female mammalian brains at the level of cellular composition as well as gene expression but that those differences are subtle, and their functional significance remains to be explained,” says David Anderson, one of the study’s authors.

Fossils of arthropods seemingly moving forward in an orderly line made 480 million years ago may be one of the first examples of complex social behavior. Researchers examined the line of ancient trilobites preserved in fossil beds in Morocco.

A model could help scientists better predict — and then prevent — outbreaks of Ebola and other zoonotic diseases. The model integrates data on climate, land use, population trends and poverty with the aim of understanding the role of socieoeconomics, animal behavior, environmental changes and other factors in disease outbreaks.

Time spent in target glucose range rose from 61% at baseline to 71% among patients with type 1 diabetes who used a closed-loop insulin delivery system, also known as an artificial pancreas. The study in The New England Journal of Medicine, based on 168 patients ages from 14 to 71, also found favorable outcomes in terms of glucose and A1C levels and time in hyperglycemia, hypoglycemia and severe hypoglycemia among artificial pancreas users compared with sensor-augmented pump system users.