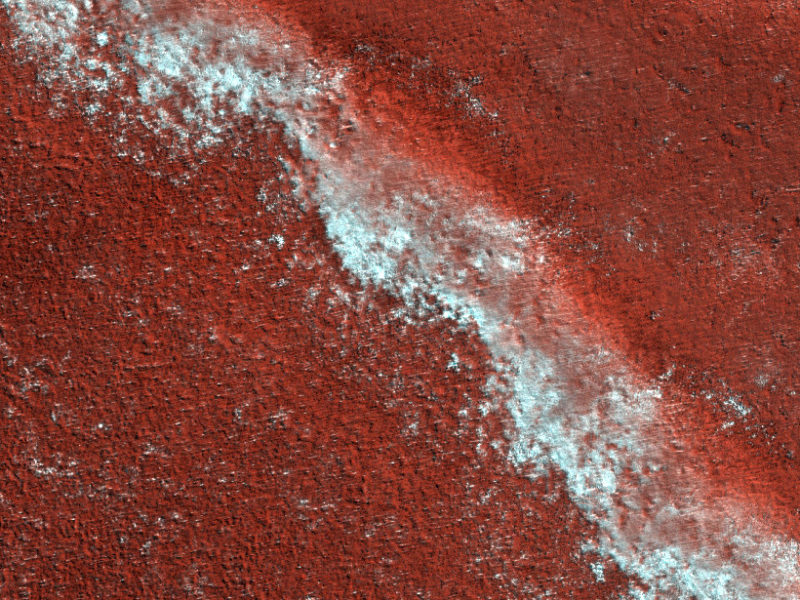 Scientists who analyzed open-source multispectrum and radar data from NASA with a 3-D modeling software program and separate mathematical calculations say large, fast-moving ice avalanches may have created debris in two craters on Mars. The hupothesis could help researchers understand the moraine-like features in the planet’s north polar region.

Our sun is subdued (for now) compared to other stars

Our sun is less active than other stars of similar sizes, age and composition, suggesting that it may enter a much more active period at some point. “These stars are similar in every way we can measure to the sun, but many of them show variability up to five times higher than the sun, which was surprising,” says study author Timo Reinhold.

Researchers reported that people with high insulin sensitivity had greater weight loss and decreased visceral fat, while those with brain insulin resistance had less weight loss over nine months and then had increases in body weight and visceral fat.

For arctic bird in winter, it’s energy vs. immunity

The Svalbard rock ptarmigan, a bird that lives in the Arctic, puts its immune system on hold during the harsh winters to conserve energy. “The risk of being infected by various diseases so far north is less in winter than when it becomes warmer towards summer,” says study author Andreas Nord.

Physicists devised a way to strum the C-C chemical bonds with a single carbon monoxide molecule at the tip of an atomic force microscope. Molecules of perylenetetracarboxylic dianhydride were chosen since their flat shape makes it easier to inspect them.