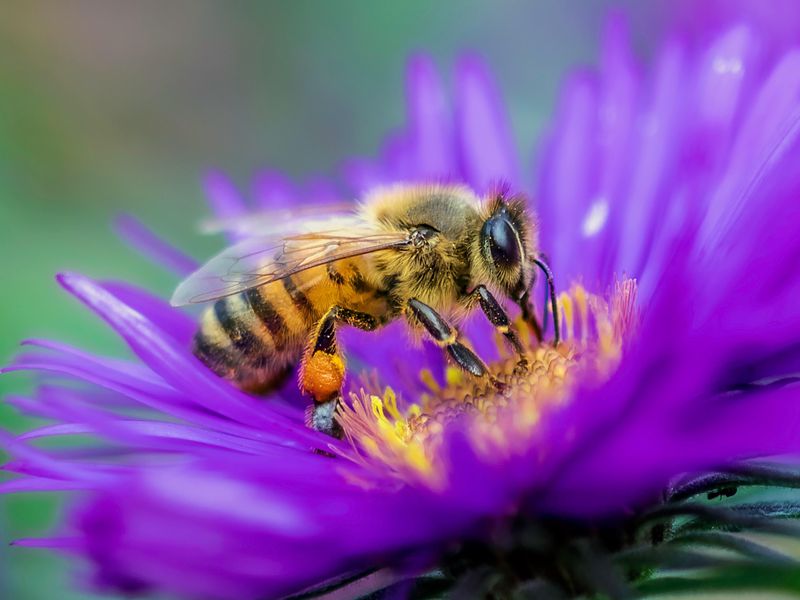 New Horizons finds light in the darkness of space

The New Horizons space probe, which has moved beyond its exploration of Pluto, has found evidence that space itself has its own glow. When researchers removed visible light sources from images of the open universe sent back from the space probe, now about 4 billion miles away from Earth, they found light that they can’t explain.

Two sorts of diamonds — jewelry-type diamonds and a harder type usually made in meteorite impacts called lonsdaleite — have been created by scientists in the lab in just a few minutes and at room temperature. “The twist in the story is how we apply the pressure,” said study author Jodie Bradby.

A drastic change in the climate around the beginning of the Jurassic period brought about by extreme volcanic activity may have altered the growth of plants that were the basis for the diets of sauropods, allowing them to grow huge and evolve long necks. As tall trees became more prevalent, sauropods’ necks grew longer to allow them to reach the treetops, researchers say.

A global map showing where bees live is giving researchers new clues about ecosystems the pollinators prefer. The map, published as part of a study in Current Biology that drew from five open source databases, suggests bees prefer temperate areas and are spread out around the world in surprising patterns.

A St. Petersburg University research team says it has discovered a new mineral called petrovite, which could be used in the manufacture of rechargeable sodium ion batteries. Researchers discovered the blue mineral, named after university crystallographer Tomas Petrov, in a volcanic area in Russia’s Kamchatka Peninsula.