Author: José R. Pineda got his Ph.D. from University of Barcelona in 2006. Since 2007 he has worked for Institut Curie and The French Alternative Energies and Atomic Energy Commission. Currently, he is a researcher of the UPV/EHU. He investigates the role of stem cells in physiologic and pathologic conditions. 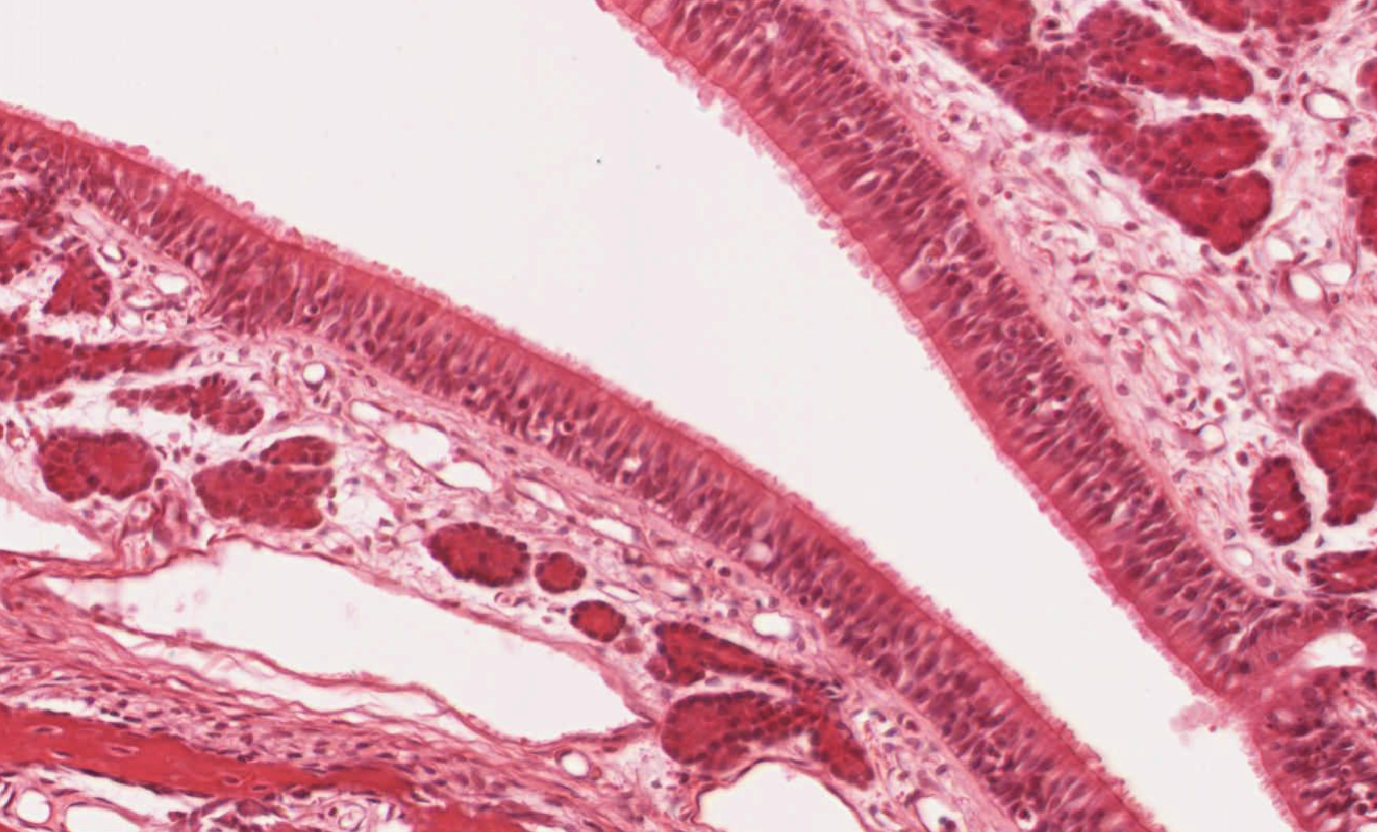 The intranasal route is a rapid, efficient and direct way for different biological agents, small molecules, drugs and chemical compounds to reach the brain. It seems amazing, but people that snort a line of coke already knew that… To date, its mechanism of diffusion is believed to be using either olfactory nerve tracts or dense capillary irrigation.

Researchers use intranasal route as a way of drug administration to the brain. We have a consensus that is a rapid and efficient method to bypassing the natural brain isolation that represents the blood brain barrier1,2. However, this route could also represent a “backdoor” with an inherent risk to gain access to the brain for non-welcomed guests.

Symptoms such as smell and taste disturbances, dizziness, and headaches that affect more than a third of patients of COVID-19. Interestingly, the thromboembolic events that forensic reported throughout the body also has been found in the central nervous system (CNS). In a case report published on November 2020 in the prestigious Nature Neuroscience, Jenny Meinhardt and Frank L. Heppner and colleagues showed that SARS-CoV-2 virus is able to use nasal mucosa as an entry towards central nervous system3. They found that SARS-CoV-2 was able to cross both the neural–mucosal interface in olfactory mucosa and the neuroanatomical structures, penetrating into defined neuroanatomical areas including the primary respiratory and cardiovascular control center in the medulla oblongata. These findings pave the way to focus into more studies trying to decipher if these infections could contribute to aggravate the respiratory or cardiac insufficiency through a CNS-mediated manner.

SARS-CoV-2 is known to enter human host cells primarily by binding to the cellular receptor angiotensin‐converting enzyme 2 (ACE2). Some works also reported the expression of ACE2 in neuronal and glial cells in the human CNS4. Meinhardt and colleagues analyzed the oltactory mucosa and nervous tracts from 33 autopsies without bias of clinical or neurological symptoms. Neuropathological analysis revealed acute infarcts in 18% of the analyzed samples and the presence of ACE2 expression in olfactory mucosa. Using RT-qPCR they analyzed different regions of the olfactory mucosa and its nervous projections towards the brain. The highest quantity of viral RNA levels were found in the olfactory mucosa close the cribiform plate, a region where olfactory nerves cross the skull to reach the brain (has anyone ever wondered why swabs go so far down the nose? Now you know the answer).

As I explained before, both olfactory nerve tracts and the dense capillary irrigation are the main entrances to reach the brain. Meinhardt and colleagues used the carotid artery tissue as a control to test the vascular entry route to the CNS becoming negative in a 92% of the cases. However, vascular entry cannot be completely excluded because endothelial cells also express ACE2 receptor and these cells are intimately involved in the blood-brain-barrier. It is noteworthy that its disruption may cause the observed acute infarcts and its weakening or the inherent vascular damage may help to the virus to spread more widely or provoke neurological alterations. However, the olfactory mucosa was the region with more viral load to date. Meinhardt and colleagues used both immunohistochemistry against “S” protein of SARS-CoV and electron microscopy to detect viral particles at subcellular level (inside the cells) observing that the virus is able to infect cells from the olfactory mucosa but not from neuron/nerve tracks (TuJ1 or neurofilament positive staining). However, as local infection and subsequent inflammation activates cells of the immune system they found strong upregulation of human leukocyte antigen (HLA)-DR on microglia/macrophages in 52% of the samples, particularly through HLA-DR+ microglia (the specific immune system of the brain) as effectors of a myeloid-driven inflammatory response. This innate immune response through cytokines and inflammatory mediators was also found to be increased in the cerebrospinal fluid proving the signal for viral alert into CNS.

In conclusion, the infection of the olfactory mucosa and nerves could explain some neurological symptoms in COVID-19 such as alterations of smell and taste perception. However, it should be noted that this route may represent a double-edge sword and a new hope for COVID-19 treatment, as since 2005 intranasal pathway was reported as a valid route to immunize mice through the inoculation of inactived SARS-CoV viruses5 and now is emerging as an alternative method for future treatments6,7.

Cognitive and brain changes due to SARS-CoV-2

A route to bulk carbyne