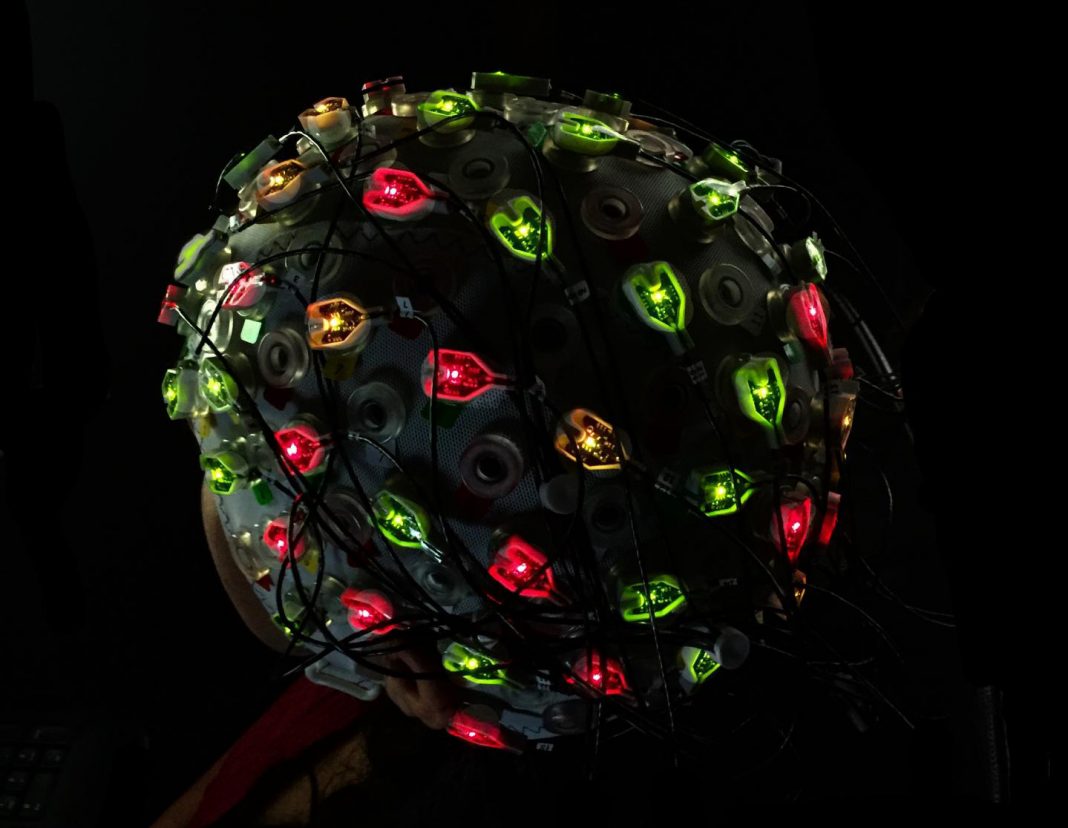 Nearby system may host habitable exoplanet

Another potentially habitable planet has been detected in the nearby Alpha Centauri system, orbiting the sunlike Alpha Centauri A. The data suggesting the exoplanet’s habitability was collected using the European Space Agency’s Very Large Telescope via the Near Earths in the Alpha Cen Region project.

A study showed brain electroencephalography measures taken when a patient is doing mental activities were better than standard behavioral testing in predicting the risk for mild cognitive impairment. The study, which tracked older adults for 10 years, found left-frontal brain waves were good predictors of dementia risk.

Astronomers have detected a galaxy — ALESS 073.1 — that, at 1.2 billion years old, is relatively young, but looks much older. Data collected by the Atacama Large Millimeter Array shows the galaxy has a bulge at its center and a disc that rotates around it, features that are normally seen in galaxies that are much older, researchers say.

Earth’s mountains stopped getting bigger and started to disappear due to erosion between 0.8 and 1.8 billion years ago, and the evolution of the planet’s ocean life stopped during that time also. Researchers studied europium anomalies in zircon crystals found in sedimentary rocks to study the history of the thickness of Earth’s crust.