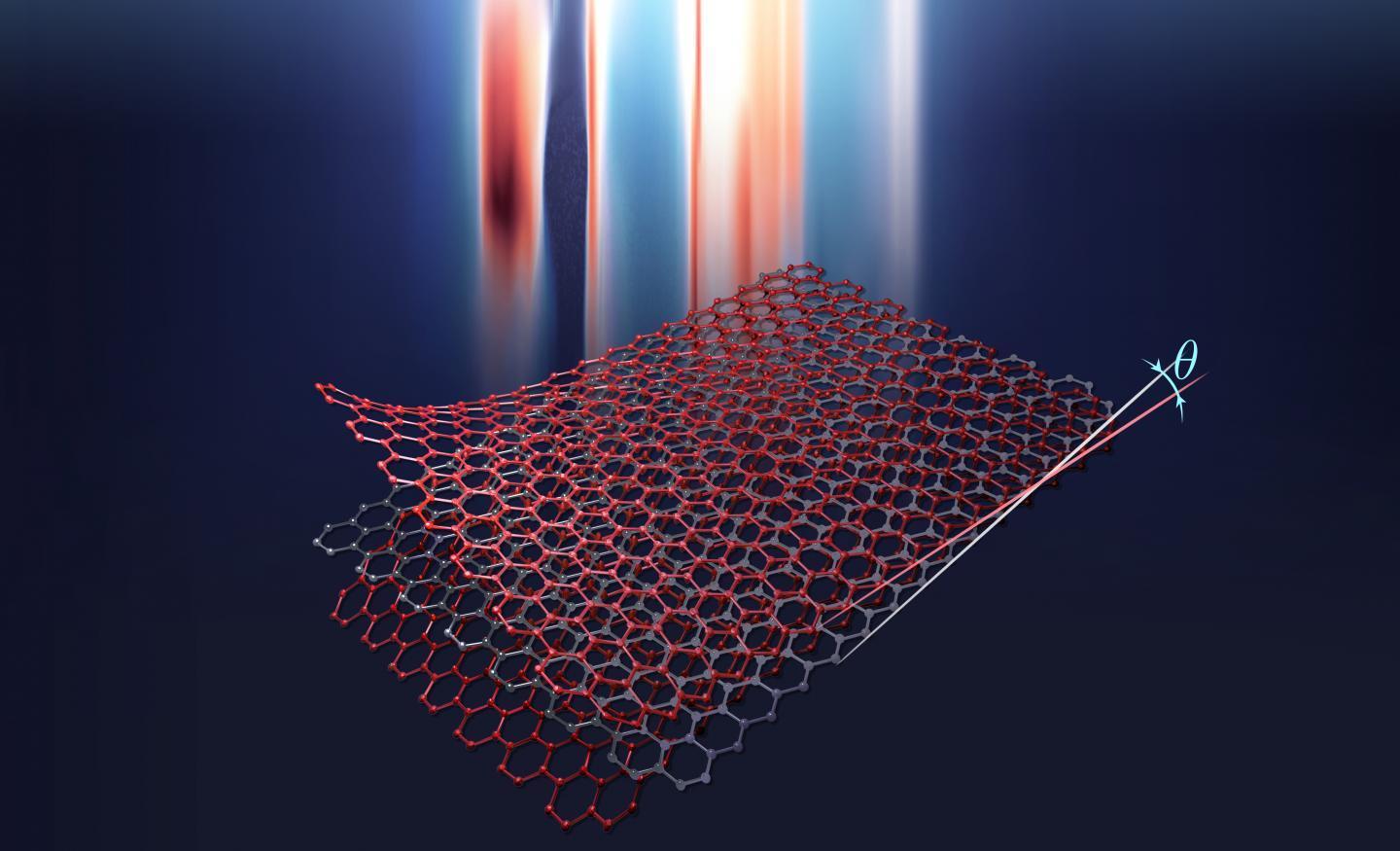 Astronomers have recalculated the mass of the Cygnus X-1 black hole, the first black hole ever found, and they say it’s about one-and-a-half times more massive than once thought, detailing their findings in Science. Using observations by the Very Long Baseline Array, researchers say the Cygnus X-1 system, which was first discovered in 1964, is heavier and a little farther from Earth than was previously estimated.

Dreamers can talk in their sleep in real time

Researchers were able to communicate with sleeping people while they were lucid dreaming. “This demonstrates it is possible to correctly perceive external stimuli and perform the operations necessary for answering, all while remaining asleep,” said Karen Konkoly, a study author.

The Paranapiacaba tree frogs of Brazil lay their eggs in water collected inside the leaves of bromeliad plants that grow near streams, and the tadpoles that emerge then find their way into the stream to finish growing. The parent frogs mate inside the bromeliad, with the males leaving the females to spawn, but researchers were surprised that the resulting tadpoles didn’t move to a larger body of water to finish their development.

Physicists say folding strips of graphene like origami could result in microchips that would improve the performance of laptops and smartphones. “This kind of technology – ‘straintronics’ using nanomaterials as opposed to electronics – allows space for more chips inside any device,” said Alan Dalton, author of a study detailing the find.

Researchers report being able to tune the superconductivity found in twisted trilayer graphene. “With the density of electrons you have in the cuprates, if you had the relative coupling strength you have in these trilayers, you would have superconductivity well above room temperature,” says Pablo Jarillo-Herrero, a professor at the Massachusetts Institute of Technology.