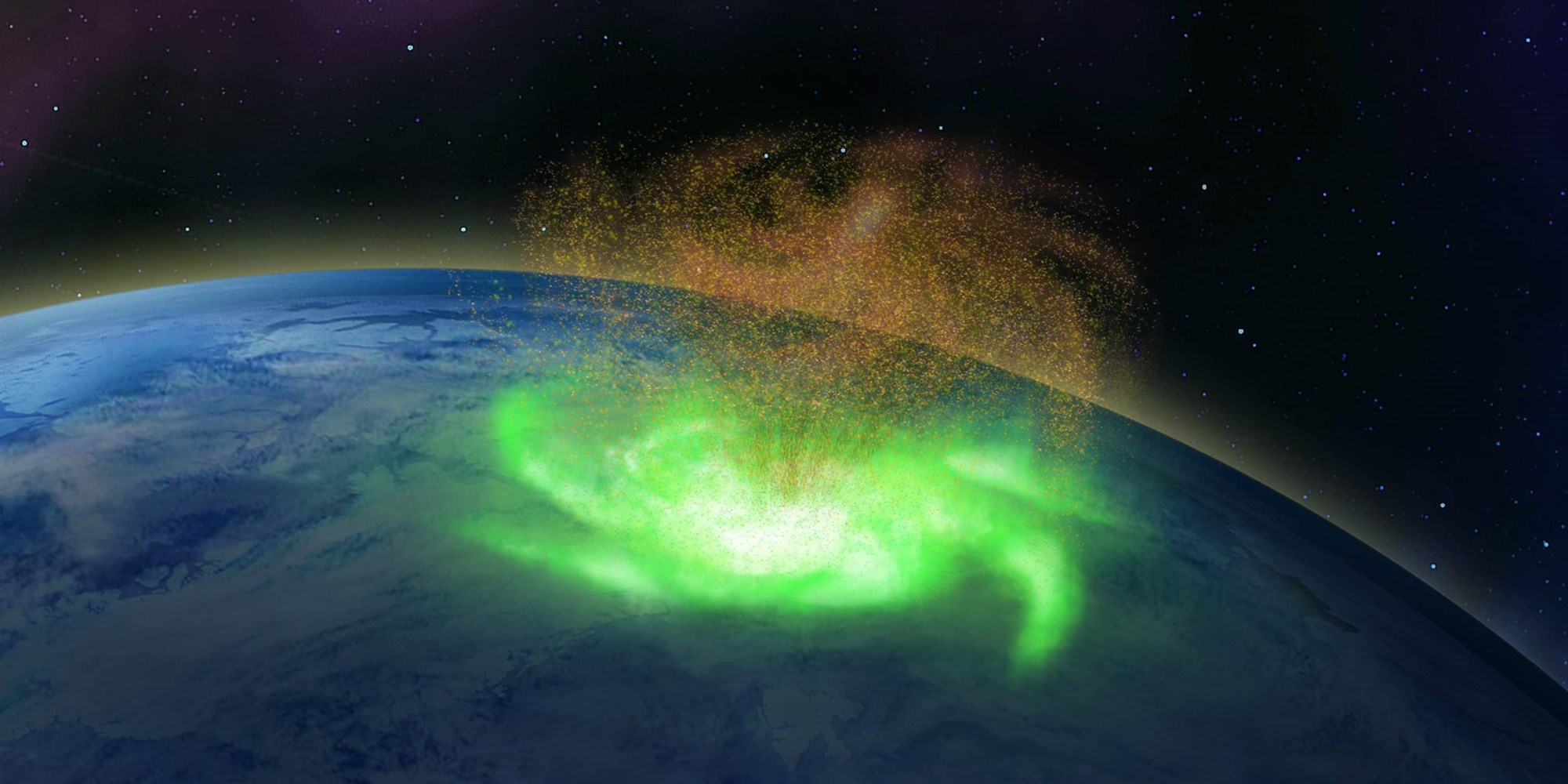 A huge storm in space rained electrons on Earth’s atmosphere above the North Pole in an event scientists are calling a space hurricane. A global team of researchers spotted the space storm while reviewing satellite data from the last six years.

Nearby super-Earth Gliese 486 b, which orbits a red dwarf star about 26 light-years away, is close enough that it may allow astronomers to learn more about alien atmospheres. Researchers say the newfound exoplanet has a right mix of characteristics that could make it easier to study.

Another layer may be inside Earth’s inner core

There might be an additional layer hidden inside Earth’s inner core. Physicists, who used a creative algorithm to reach their findings, say two distinct cooling events in Earth’s history may have led to the existence of the additional layer.

Cuttlefish are smart enough to wait for rewards

Cuttlefish have the ability to wait for better food to come along rather than eating lesser-value food right away. Researchers also noted that the cuttlefish that learned which symbols led to the higher quality prey the fastest were best at delaying gratification.

Autologous brain cell grafts significantly raised dopamine levels and improved motor function and signs of depression in monkey models of Parkinson’s disease. The improvements were not seen in monkeys that received grafts of brain cells from other monkeys, suggesting that the monkeys’ immune system treated allogenic cells as foreign and blocked the spread of the axons.