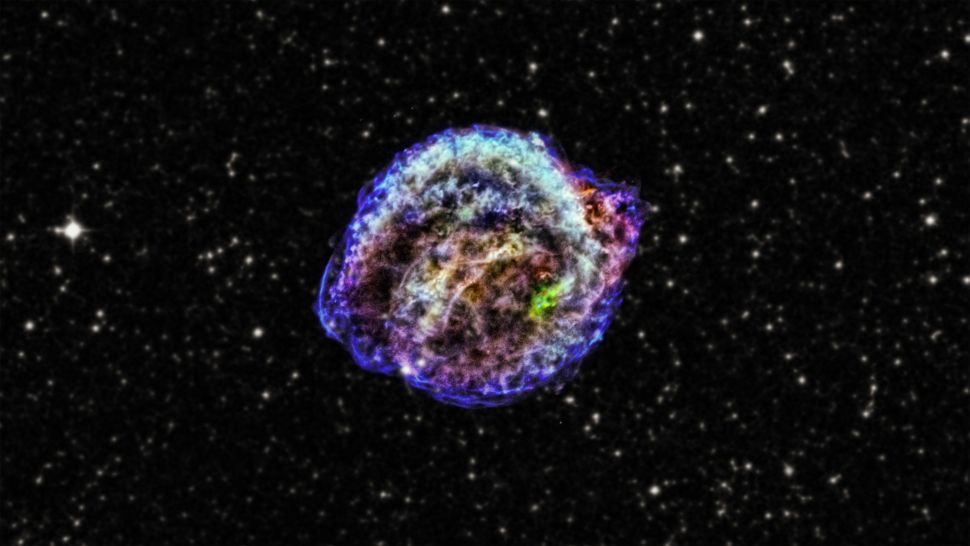 Tiny crystals made from uranium atoms that congregate in the middle of white dwarf stars as they age may spark Type 1a supernovas. Researchers say this could be the case in white dwarfs that have lower mass and aren’t part of a binary star pair, after observing some Type 1a supernovas that weren’t as bright as astronomers expected them to be.

The remains of a woman that date back to the Bronze Age were buried with a silver crown on her head, suggesting the woman may have been a ruler in the El Argar society in what is Spain today. The woman’s remains were found along with the remains of a man, but the woman had the most ornate funerary items, including the crown, bracelets and earplug piercings, indicating she likely held a higher station.

Most of Earth was covered by water in its early days because the mantle wasn’t equipped to absorb as much as it holds now. As Earth aged, the bulk of the water was soaked up by minerals within the mantle.

Physicists have detected the smallest gravitational field yet observed, using two 90-milligram gold balls. Researchers placed two small gold balls close to each other to record the gravitational influence one had over the other.